Coach is about to get way cooler this fall by enlisting some of the buzziest music and film talents around. While the first ad campaign was captured by Steven Meisel, this time around Mikael Jansson shoots musicians BANKS and Zoë Kravitz as well as actor Christopher Abbott from HBO’s Girls and Israeli-American actress Odeya Rush.

This is probably the coolest Coach campaign to date, effortlessly styled by Karl Templer. Though only a few images have been released, the remaining shots from this campaign will hit Coach stores in November, so stay tuned for that! 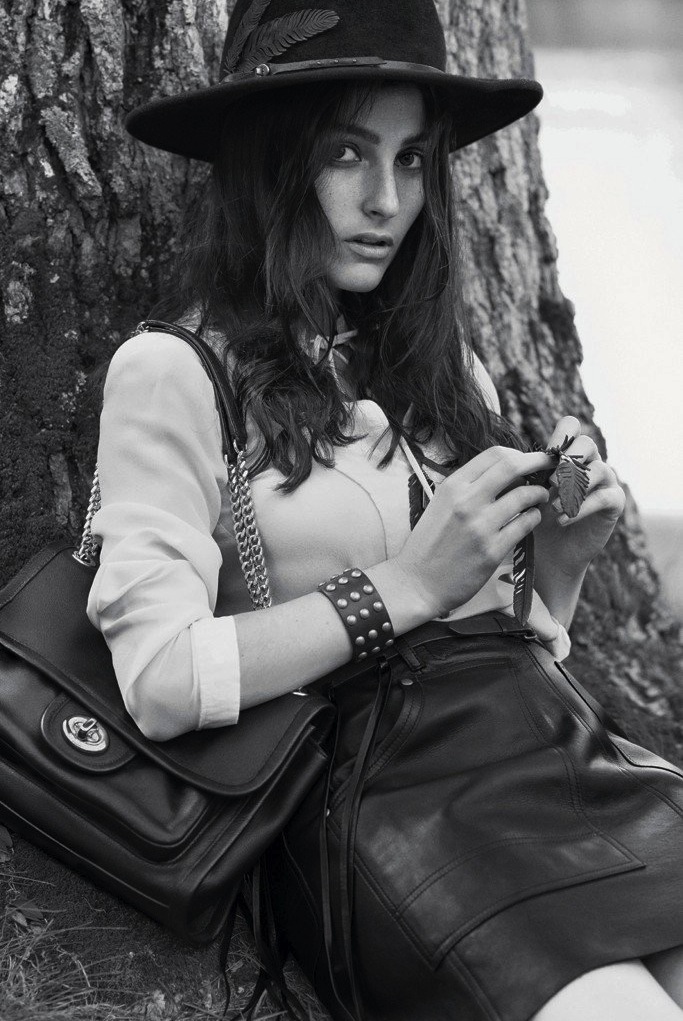 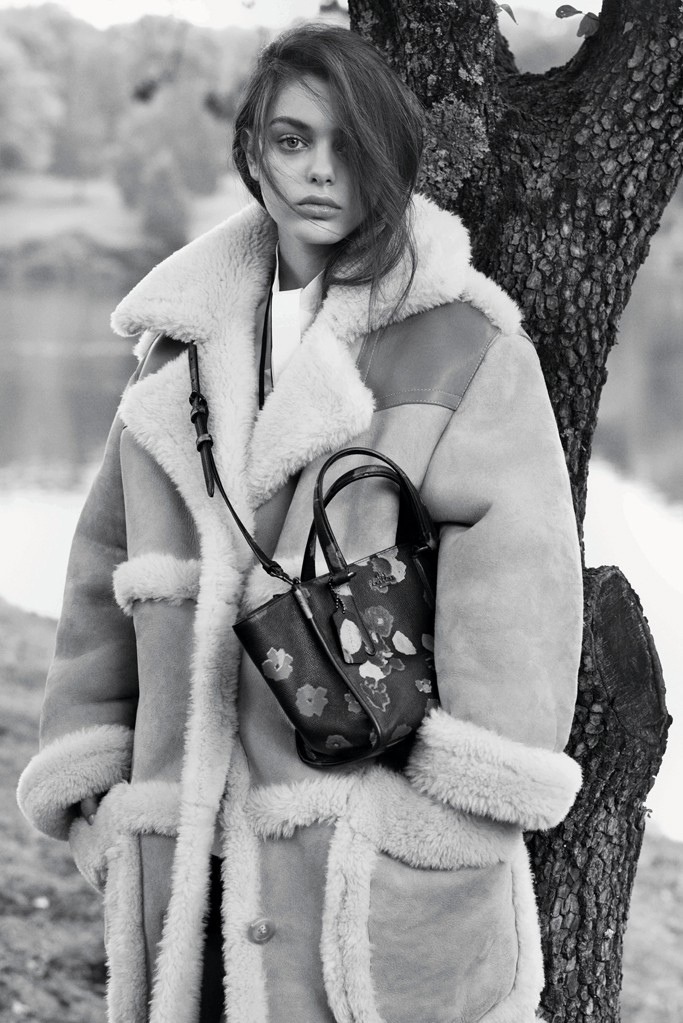 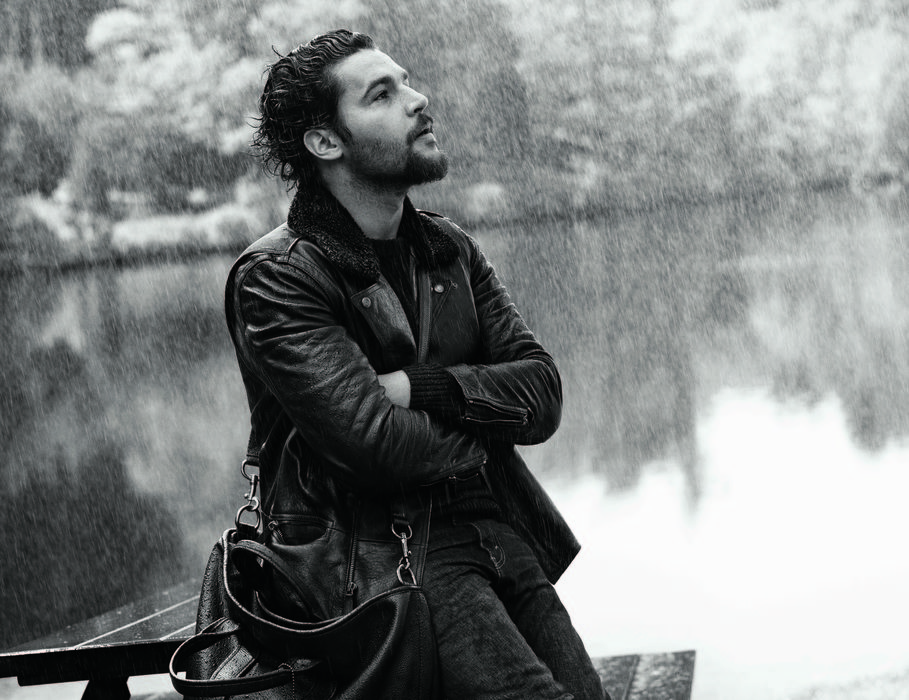 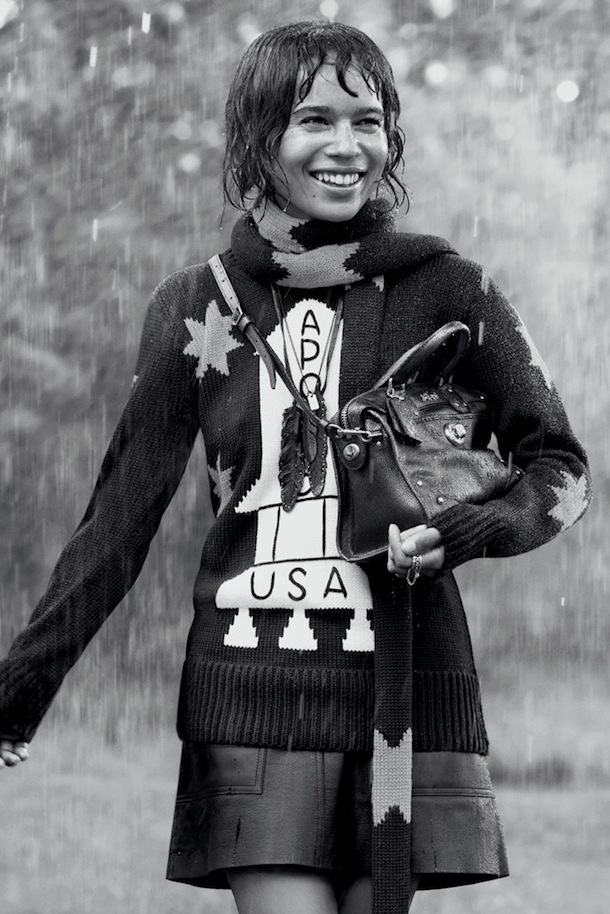