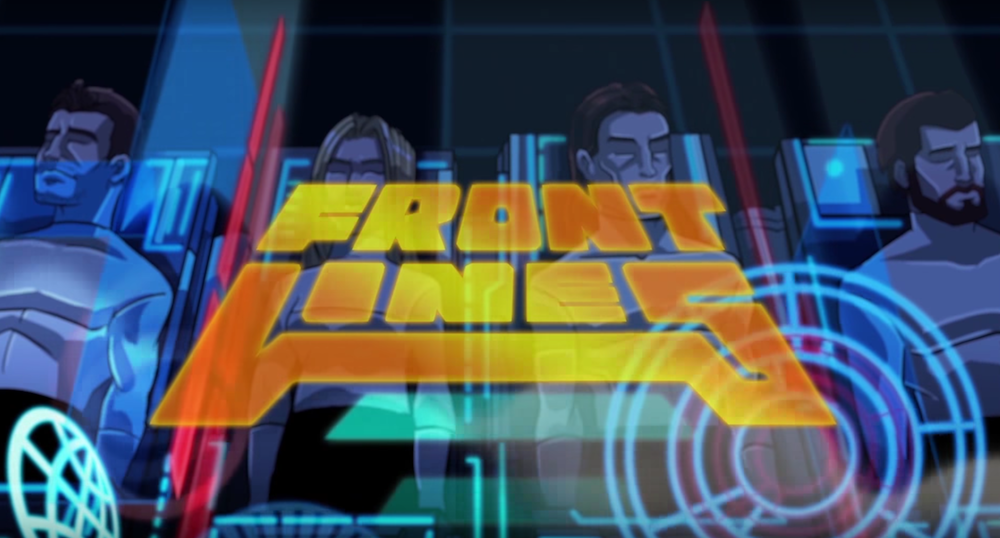 Directed by Chris Yee, the psychedelic video features cartoon versions of Zeds Dead, NGHTMRE and GG Magree battling their way through space and time. Zeds Dead and NGHTMRE also announced they will be sharing an 8-track remix EP for “Frontlines” on March 17.

Watch the video for “Frontlines” featuring GG Magree above.