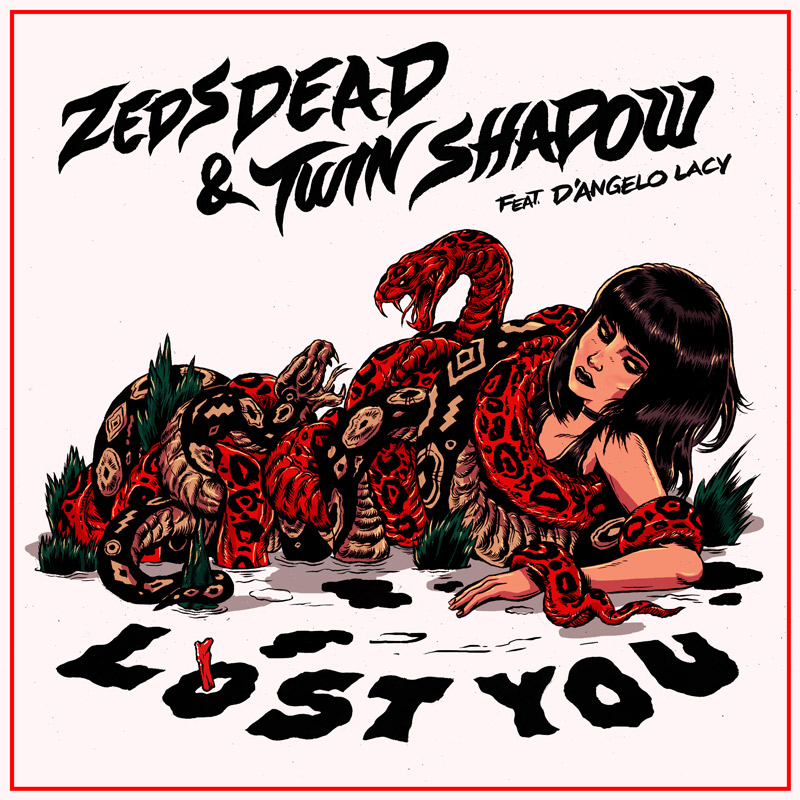 Today Twin Shadow and Zeds Dead share a collaborative track called “Lost You” they worked on a while ago with featuring D’Angelo Lacy. The track is set to appear on Zeds Dead’s new Somewhere Else EP which is set to drop via Mad Decent on July 1st and will also feature collaborations with Perry Farrell and Sean Price.

George Lewis Jr. of Twin Shadow released the following statement about the track:

“Just before starting my new album, my friend D’Angelo Lacy and I had been working together on a bunch of music. We ended up in Toronto where we met up with Zeds Dead and a beautiful collaboration which became “Lost You” was born. This song has sparked my desire to collaborate more. Enjoy. Dance.”

Take his advice, and do that, below.