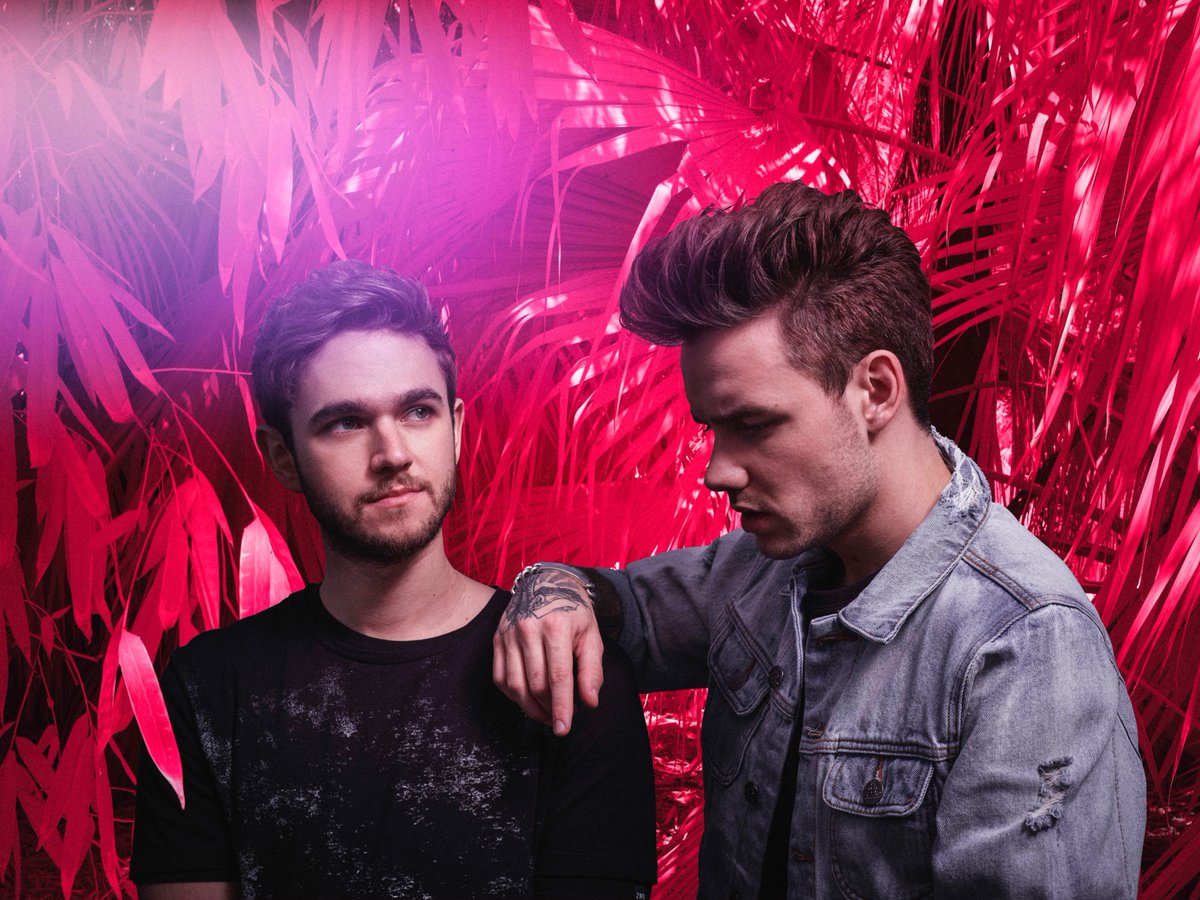 Zedd linked up with Payne last year during the early stages of Payne’s solo career from One Direction. Speaking with Beats1, Zedd deemed the track as having a “Drake-ish influenced sound,” and later revealed “Liam’s voice gave the song a lot of soul and really influenced the song a lot.”

Listen to “Get Low” below.