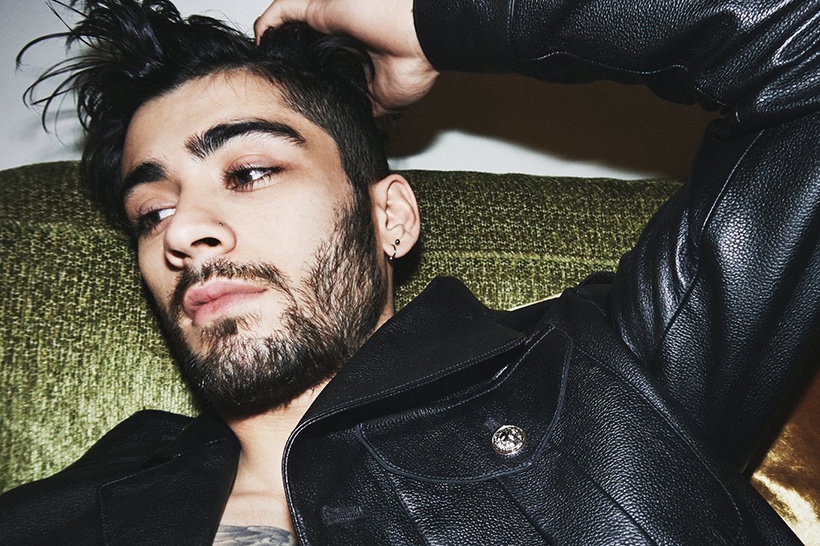 Last October, Zayn Malik and Versus Versace announced that they would be joining forces for a collaborative apparel and accessories collection.

Since then, the campaign for the upcoming capsule collection has been photographed by Mailk’s model girlfriend Gigi Hadid, and now, the former One Direction singer has finally announced the release date. He’s also teased a clip as to what we can expect from the range.

The #ZaynxVersus capsule is slated to launch on June 19. Take a look at the clip below.