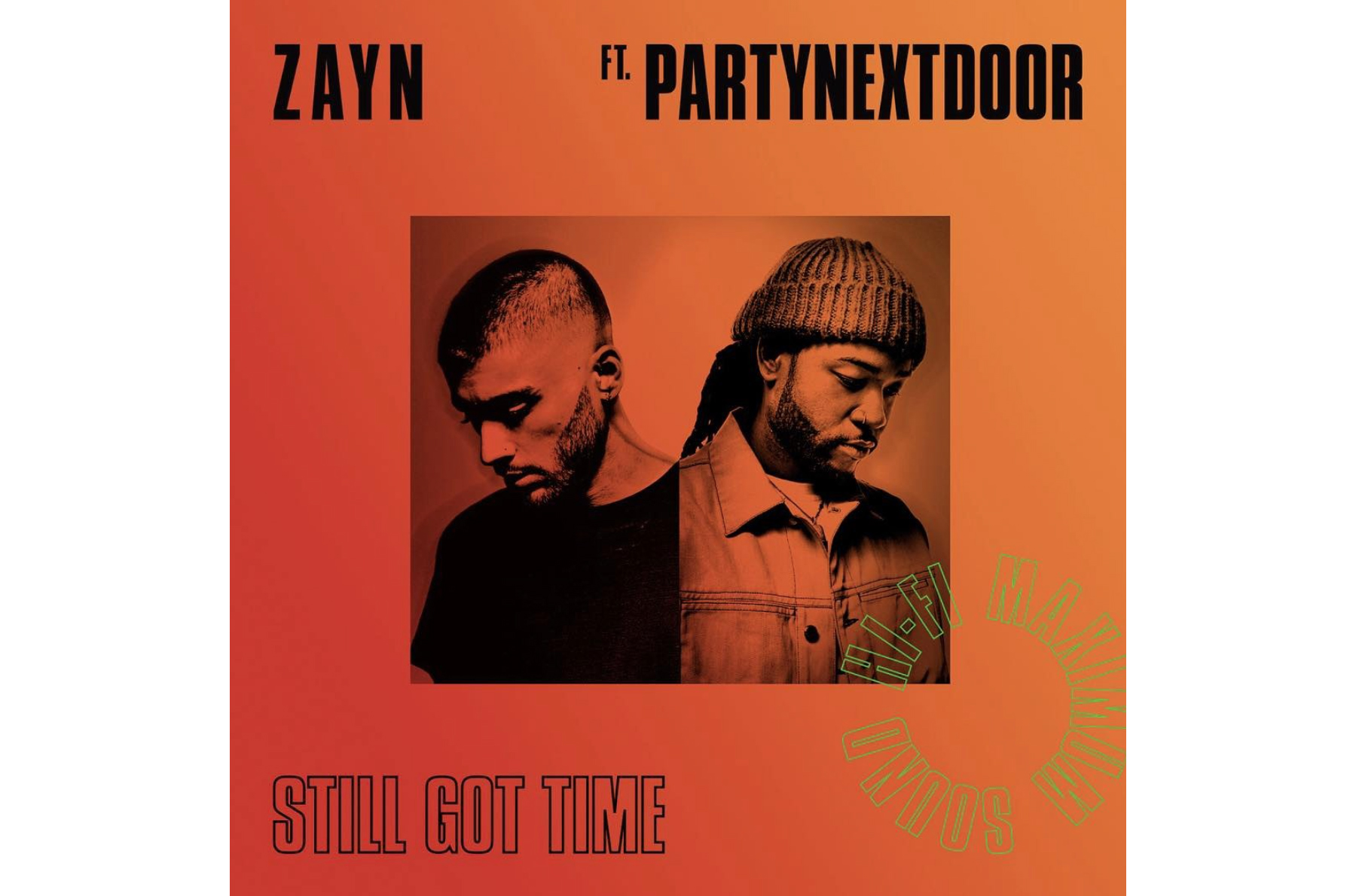 After teasing a collaboration via social media, ZAYN has officially released his single “Still Got Time” featuring PARTYNEXTDOOR.

The catchy dancehall-inspired track is shooting for a “summer soundtrack” spot and definitely makes a case. The bouncy warm instrumental was produced by Murda Beatz and Frank Dukes. Expect to hear this one on the radio waves soon.

Listen to “Still Got Time” featuring PARTYNEXTDOOR above.