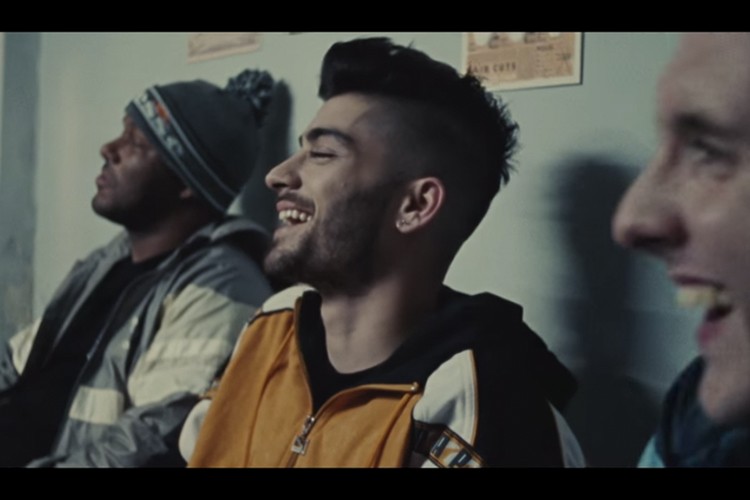 This unexpectedly turned into a Zayn Malik mega post. The dude just released his debut album, performed on Jimmy Fallon, and dropped a music video in one night. In honor of his Mind of Mine, Zayn held listening parties all over the globe this week, popping in to surprise some lucky fans in NYC.

As his Thursday performance on The Tonight Show with Jimmy Fallon was about to air, he also put up a music video for “BeFoUr.” He previously stated that “Like I Would” is his second single so this could just be a little celebratory bonus. The video was shot in Manchester and features Zayn doing lad things with his friends which includes getting chips (fries) at the deli, accompanying his friends to the barbershop, and going to late night parties.

Zayn performed “Like I Would” on Fallon which was a huge improvement from his last televised performance on the same program. He was accompanied by Questlove and The Roots. Watch the video for “BeFoUr” above and see his Fallon performance below.

Mind of Mine is out now via RCA Records.