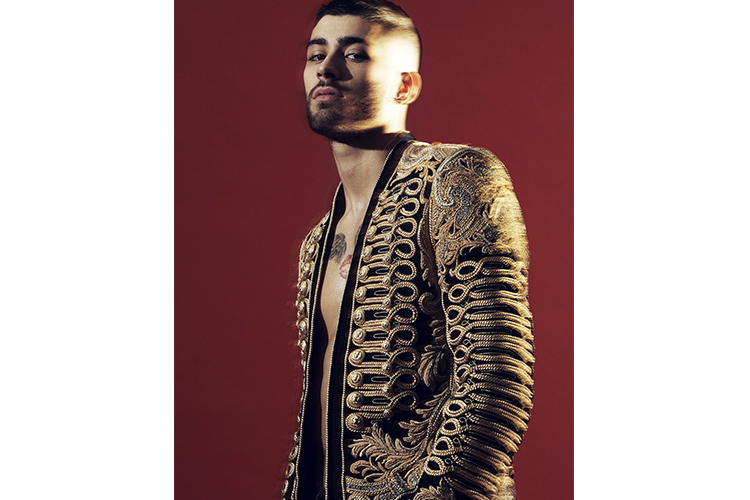 Another week, another cover for Zayn Malik! This time he’s in PAPER Magazine’s Summer Sexy issue talking about the sexual nature of his debut album Mind of Mine, working on his second album with the same producer Malay (channel ORANGE), and his relationship with model Gigi Hadid. Malik recently had to cancel a gig at a UK festival due to his anxiety. We noticed there weren’t many promotional appearances for his album and haven’t heard about a tour yet. He seems to excel at editorial though and we wouldn’t mind seeing him in the fashion sphere more frequently. If touring his music isn’t possible at this time, he’s certainly got a knack for fashion. The kid gives good face.

In the spread, which you can see below, Malik wore Balmain, Assembly, Enfants Riches Deprimes, and more. He was photographed by Paola Kudacki and styled by Jason Rembert. Read the full interview on papermag.com.