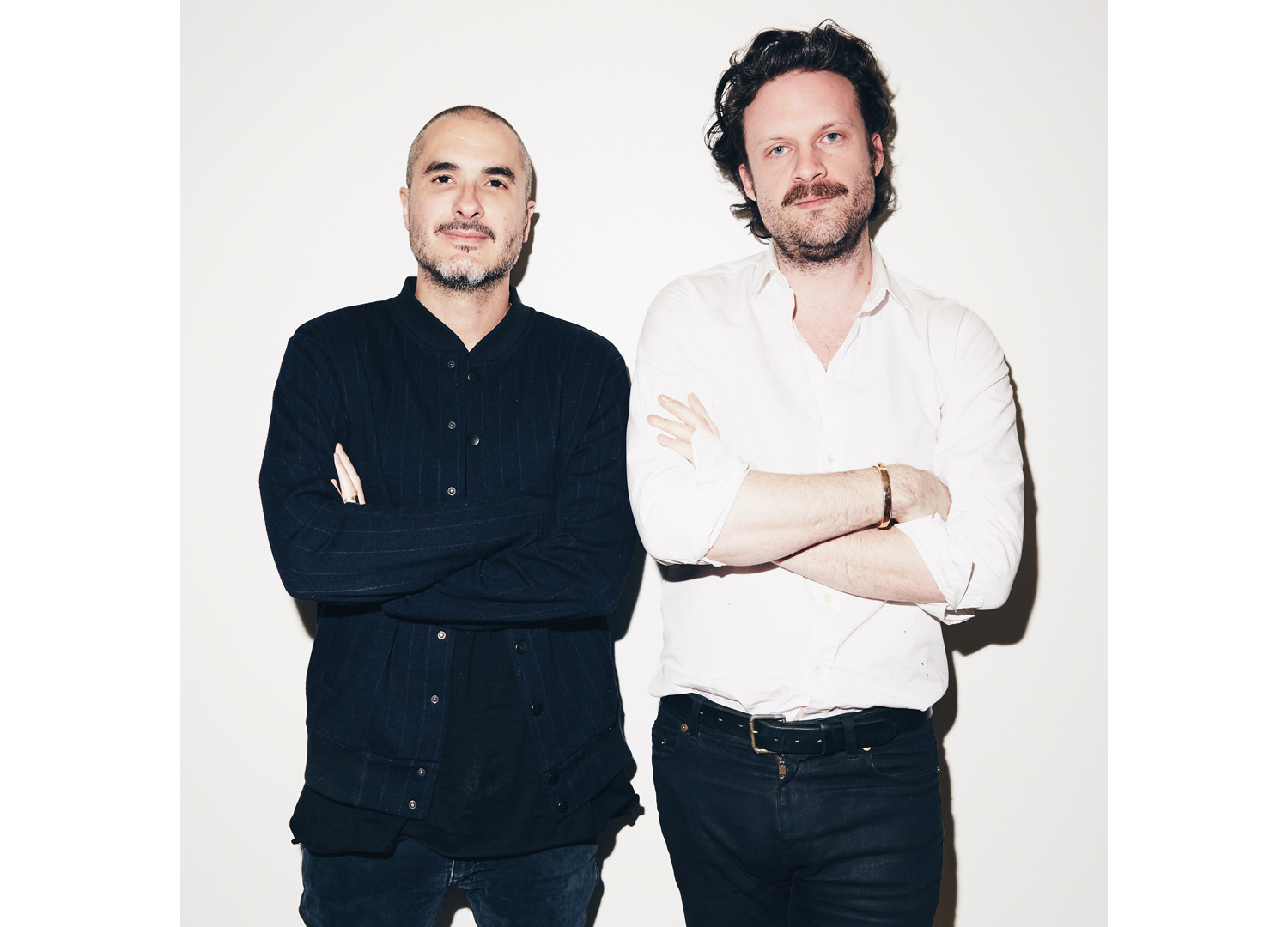 Zane Lowe recently sat down with Father John Misty (aka Joshua Tillman) to speak about his upcoming album, Pure Comedy, for Beats 1.

The two spoke about the album – set to release April 7 – and the political situation in the United States. Speaking about the difference between Pure Comedy and his debut I Love You, Honeybear, Misty said:

“A lot of the songs of the first two records were like four in the morning drunk in bed with like pizza hanging out of my mouth. It was just like very one to one, I had this experience and this song came to of it. This record – this is the way that I felt my whole life. So in that way I’ve been I guess refining these ideas for a long time.”

Watch the full interview with Zane Lowe and Father John Misty above.