Zac Efron is the new face of Hugo Man 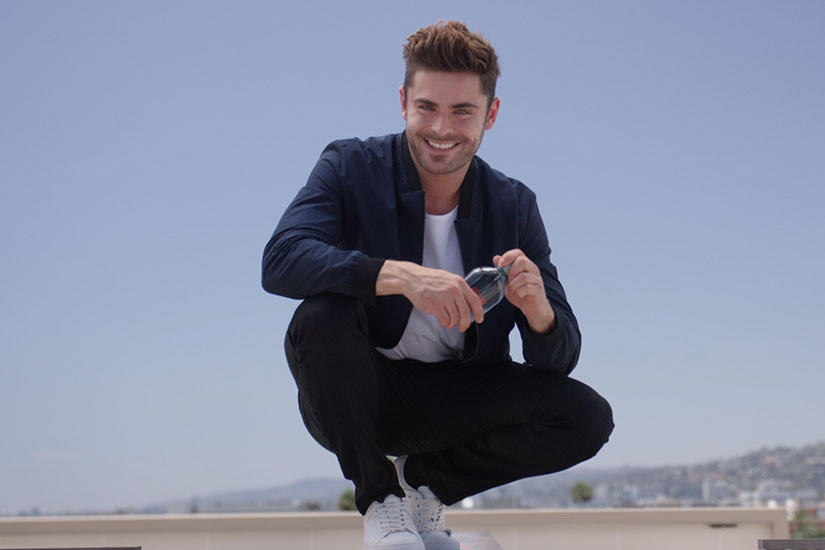 The 29-year-old actor took to his Instagram account earlier today to announce the exciting partnership with Hugo Boss for their #YourTimeIsNow campaign, which targets millennials by encouraging them to “act on their passions and achieve their goals.”

The new men’s fragrance is slated to launch in March 2017. In the meantime, check out the exclusive behind-the-scenes video of the actor filming the campaign below.