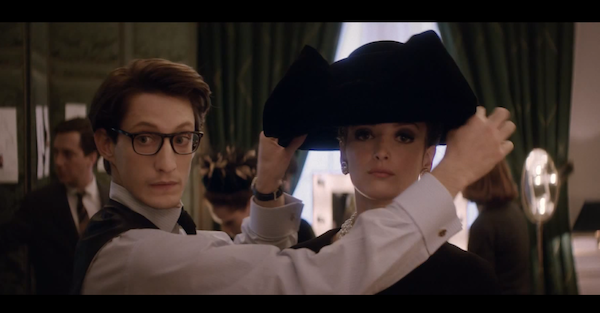 Though we can’t fully understand this trailer, which is entirely in French, we are incredibly excited to announce there will be a biopic about iconic French designer Yves Saint Laurent coming next year in January!

The Jalil Lespert-directed film will follow his raise to fame in 1958 and centre on his career as well as the move story between him and his business partner and lover Pierre Berge. Yves will be played by Pierre Niney and Guillaume Gallienne and Charlotte Le Bon also have leading roles in the film.

Watch the first trailer below and stay tuned for more coming soon!