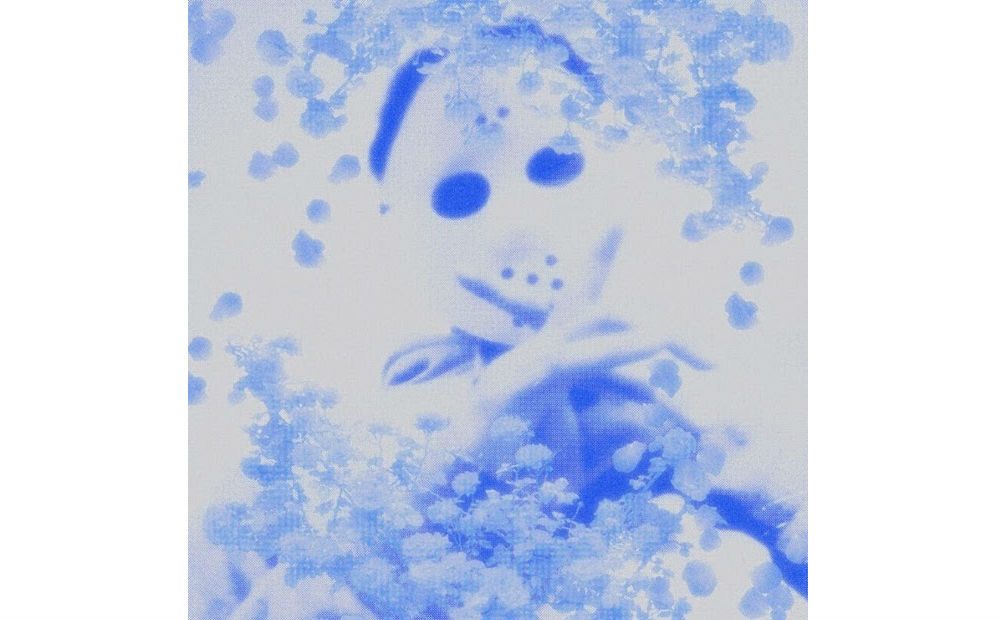 Happy holidays! Swedish rapper Yung Lean has dropped a surprise new mixtape. Titled Frost God, the tape includes 8 new Lean tracks featuring core members of YEAR0001 Bladee and production by Whitearmour, as well as production contributions by Shlohmo on the track “Hop Out,” and some fresh bars by A$AP Ferg. Frost God is the first follow up to Lean’s critically acclaimed LP Warlord which dropped earlier this year.

The sound on Frost God follows the dreamlike production on Warlord, but this time around harnessing an icier vibe. Standout tracks have to be the track “Crystal City” with A$AP Ferg for the slick production, while the hook in “Head 2 Toe” is insatiable.

Give Frost God a spin via Spotify or Apple Music below, then hit us up on Twitter with your thoughts.