Yumi Zouma “Keep It Close To Me” (Cyril Hahn Remix) 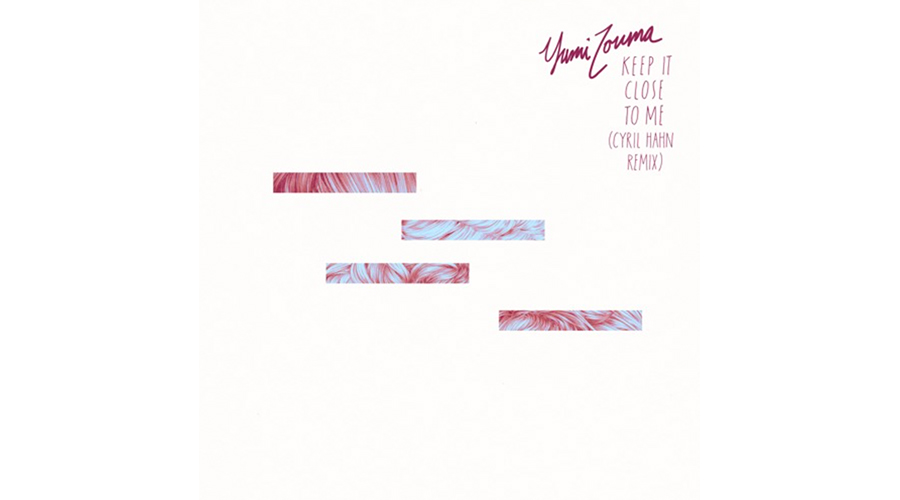 Montreal-based producer Cyril Hahn got his hands on Yumi Zouma shiny new tune “Keep It Close To Me” from their recently dropped album Yoncalla and if even possible, made the track even more dreamy than before. Hahn has also managed to take the track into more dance territory without overshadowing Christie Simpson’s whispery vocals.

Give it a listen above now via Soundcloud and catch Yumi Zouma on tour at one of the dates below.