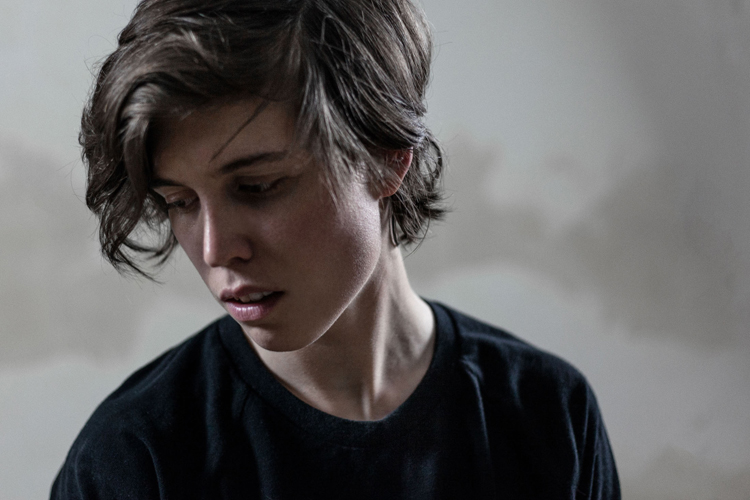 Your Friend is the alias of 24-year old Taryn Miller. Based out of Kansas, Miller released her debut self-recorded EP, Jekyll/Hyde last year. She also went on her first tour opening for a little someone named Courtney Barnett. Now, she’s gearing up for the release of her debut full length album, Gumption, out January 2016. To celebrate, she’s released the first single from the upcoming album. Titled “Heathering,” it’s a soft winding textured track, perfect for cold fall walks and quiet tea filled contemplative afternoons. Give it a listen above.

Gumption is out January 2016 on Domino.