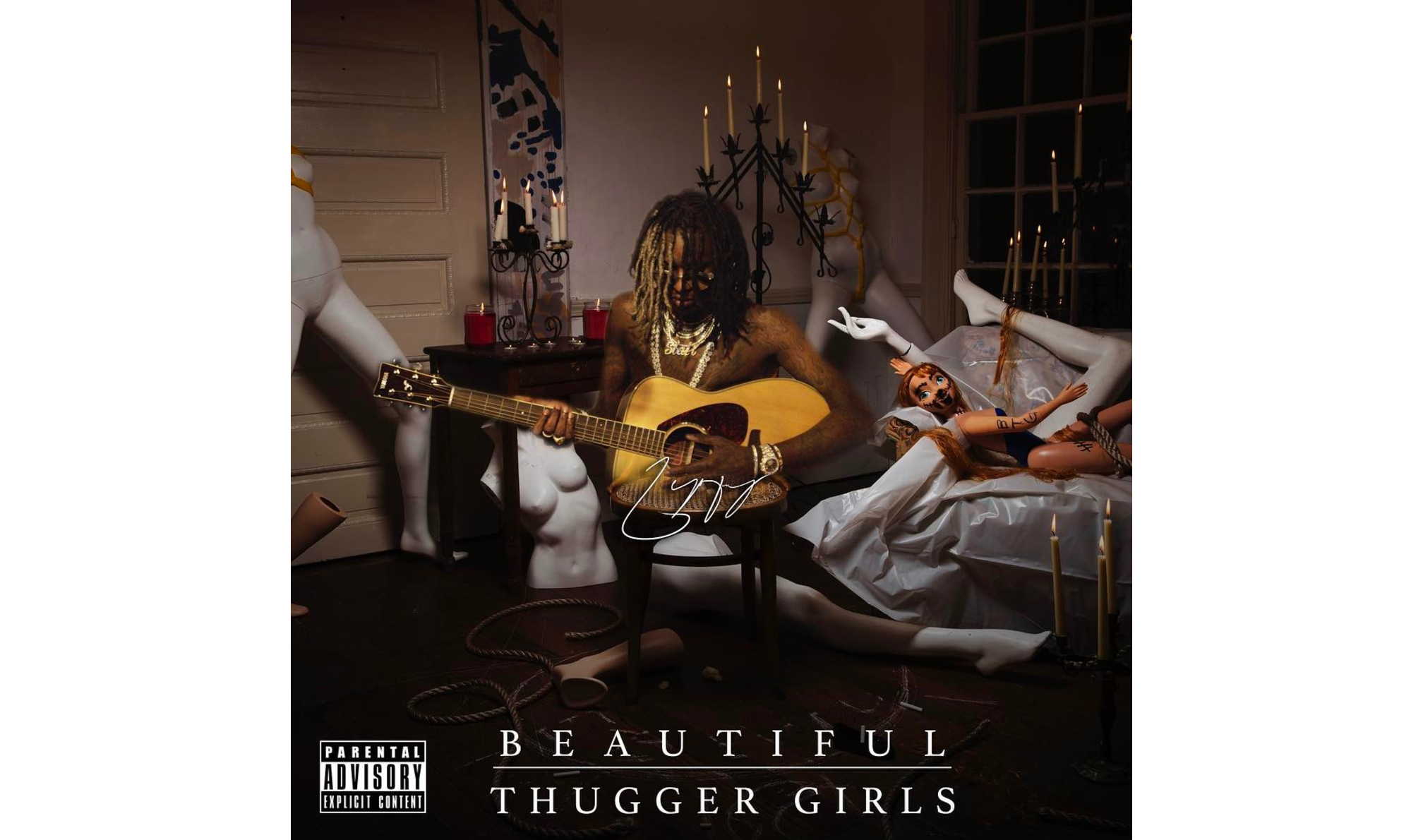 Young Thug has shared an updated version of “You Said” from Beautiful Thugger Girls with a new verse from Quavo of Migos.

Considering the lack of features on the initial drop, it makes sense for Thugger to recruit some of his high-profile friends for contributions. The two have also previously worked together on “F*ck Cancer” and “Pick Up The Phone,” and have both signed distribution deals with 300 Entertainment.

Enjoy the new version of “You Said” featuring Quavo below.