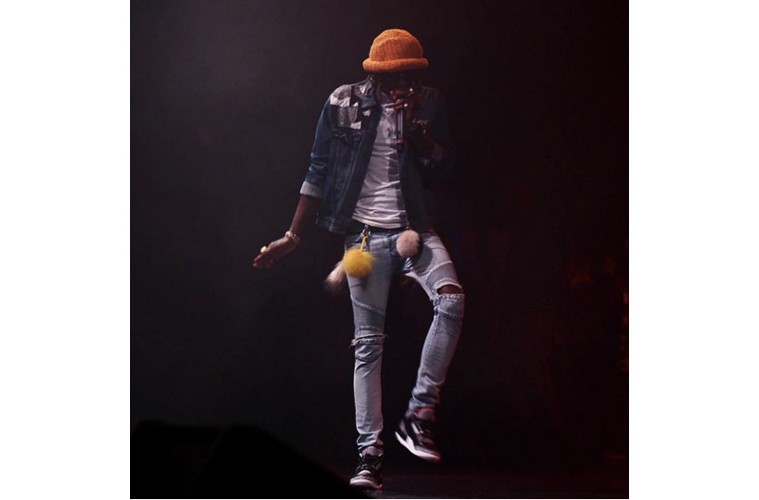 Young Thug has once again dropped another new track. He drops some many surprise tracks these days it would be more of a surprise if he didn’t drop a new track every week. This week’s musical offering is called “Raw” and has a bit of an indie pop vibe to it. A noticeable difference from his recent Slime Season mixtape.

No word on where this track will live, whether it ends up on Thugger’s upcoming Hy!£UN35 LP or the Slime Season 2 mixtape. In the meantime, listen to “Raw” above now.