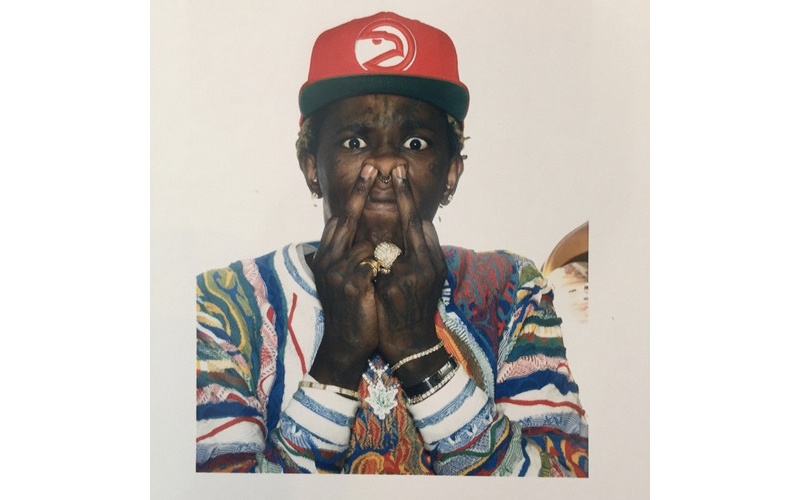 Young Thug continues to unleash new music like his days are numbered, just days after releasing “Pacifier,” Thugger is back with a the Mike WiLL Made-It produced “I Need Chickens.” The track is both awesome and hilarious, with Thug making cluck cluck, chicken noises while he drops some impressive wordplay in his lazy, syrupy flow. Young Thug’s debut album Hy!£UN35, is set for release on August 28. Here’s hoping it does get released.