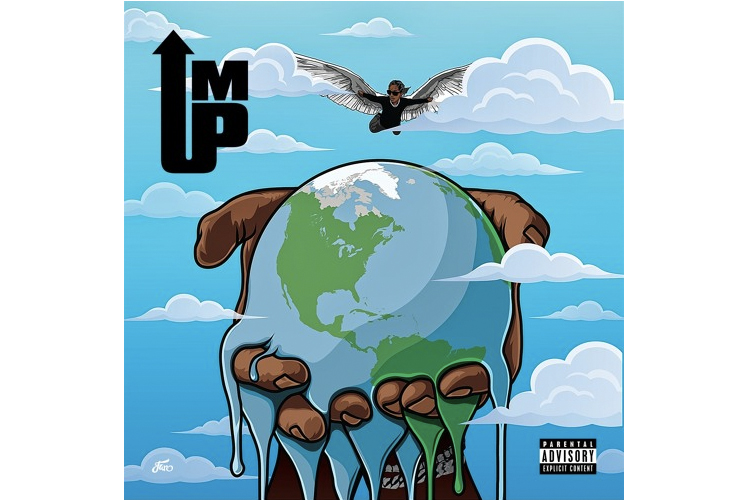 Rapper Young Thug wants to make sure your winter is warm with the release of his nine-song mixtape I’m Up. Originally titled Slime Season 3, the Atlanta rapper pulled a Kanye and changed the name last minute. The tape acts as a prelude to his official debut Hy!£UN35 which is set to drop sometime this year. I’m Up, features appearances from Lil Durk, Solo Lucci, Duke, Trouble, as well as  Offset and Quavo of Migos.