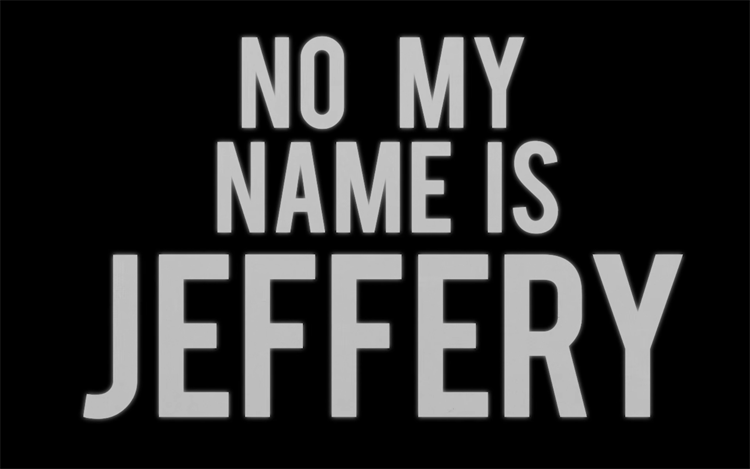 Young Thug is introducing the world to Jeffery, his new moniker, and album title. In a dramatic video announcement, the Atlanta rapper shared the release date for his highly-anticipated new album, which will drop Friday, August 26. In the trailer, Thugger, is being interrogated about his name, until he is forced to correct them, saying “No, my name is Jeffery.” Looks like the new era of Young Thug is officially upon us.