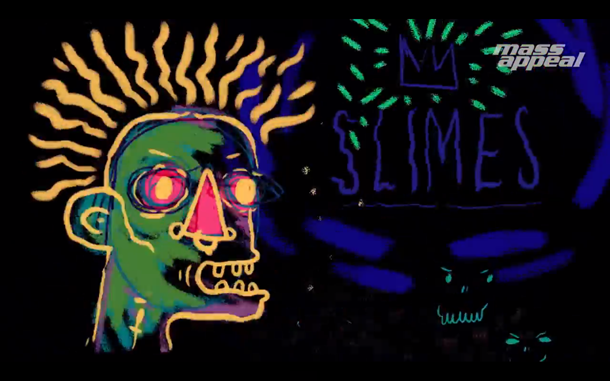 Freddie Gibbs, Young Thug, and A$AP Ferg have released the Basquiat-esque animated video for “Old English,” a track from the forthcoming Mass Appeal Vol. 1 compilation. The track was produced by Salva and Nick Hook with the video being directed by Ruffmercy, and features an animated Thugger, Gangsta Gibbs, and Ferg dropping verses in colourfully psychedelic style. Watch below.