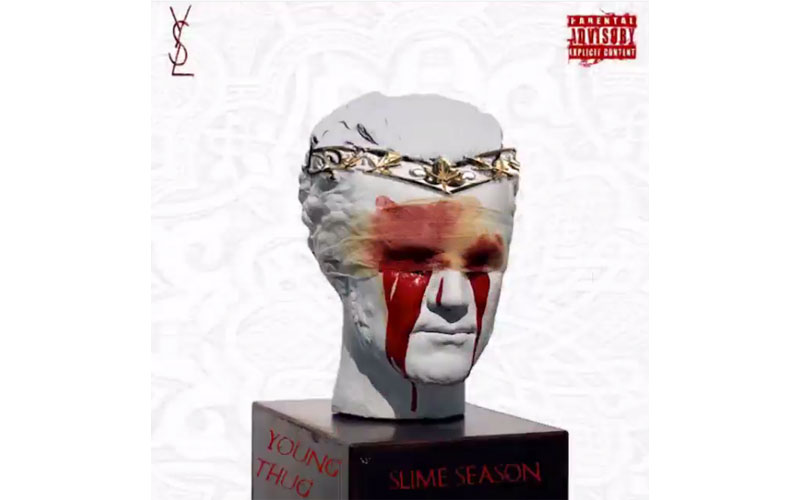 Rapper Young Thug has just dropped his highly-anticipated mixtape Slime Season for all of us to listen to. Featuring 18 tracks of syrupy flowed Thugger, the album is full wild ad libs, sexual innuendo, and only a couple of guest spots. Most notable of the features comes in the form of his idol-turned-rival Lil Wayne on the previously released “Take Kare.” Migos’ Quavo and Offset, and Peewee Longway also show up throughout the tape. The mixtape was produced primarily by London On Da Track, as well as Metro Boomin, WondaGurl, Goose, Ricky Rack$, and Isaac Flame.

Don’t wait another second, and press play on Slime Season below.