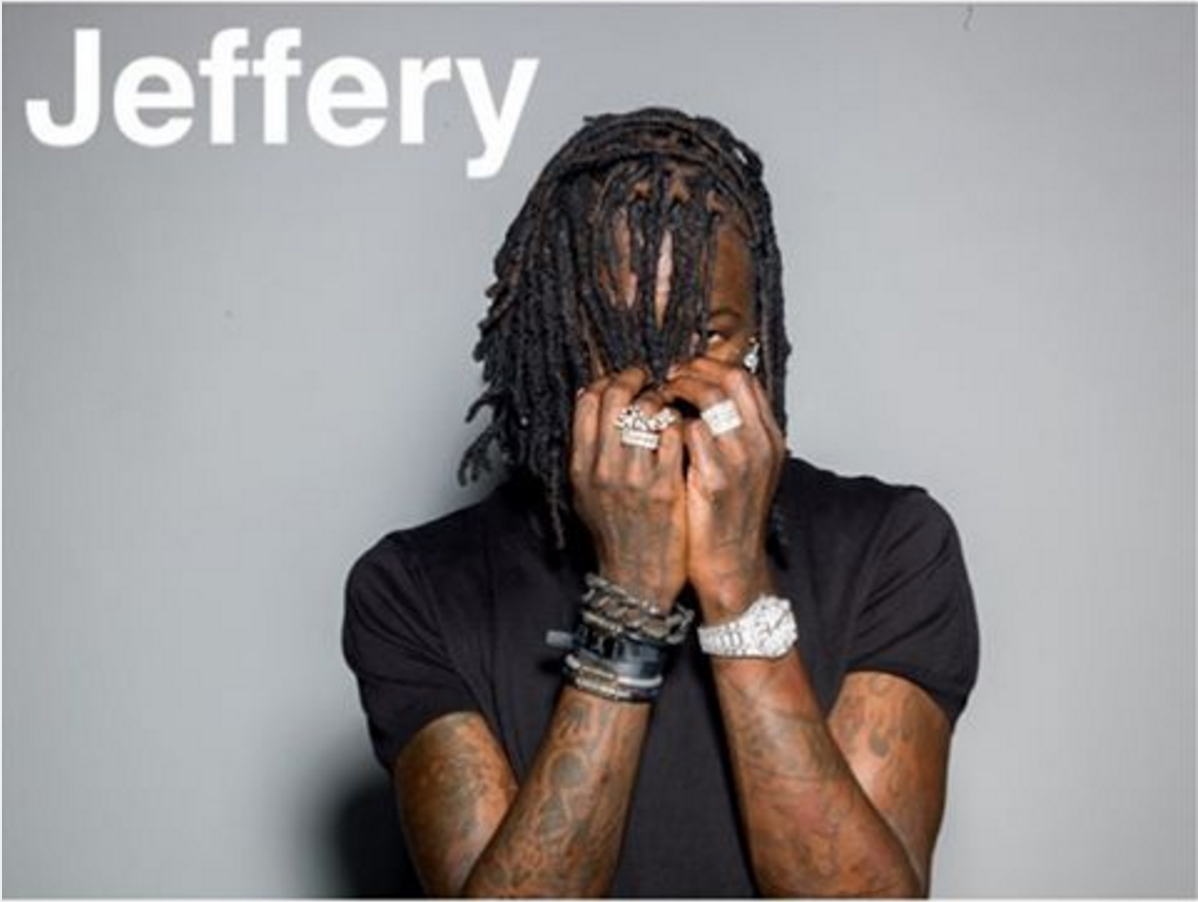 After weeks of promotion, rumours, and snippets, Young Thug appeared to confirm an August 16th release date for his upcoming mixtape “Jeffery.”

In an Instagram post captioned simply “”8-16″”, the comments are filled with praise and excitement for Thugger’s new project. The post is simply a photo of Thug with the word “JEFFERY” written in the top corner. Back in July, Thug confirmed he would be dropping a third project this year – a follow-up to I’m Up and Slime Season 3.