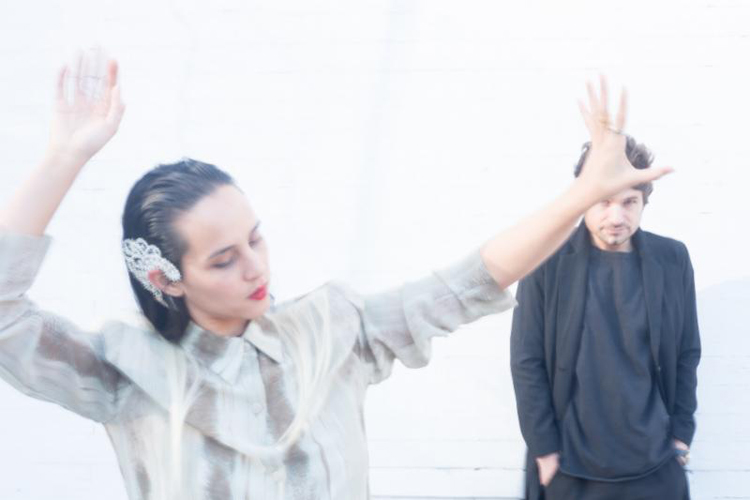 Brooklyn experimental pop duo Young Magic have just announced that they’re set to release their third album. Titled Still Life, the album is inspired by singer Melati Malay’s trip to her birthplace of Indonesia, after her father’s passing. As she explained…

“My father had been somewhat of a mystery to me. How did a boy from the Midwest end up in the jungles of Borneo during the 60s, trading his watch and a carton of cigarettes for the gravestones of the indigenous headhunters?
I’ve always felt torn, like some kind of hybrid existing between two worlds. Born to a Catholic father and a Muslim mother, growing up bilingual, attending an international school in Jakarta where all my friends were from different countries…in a city of 30 million people where the clash between poverty and affluence is extreme.
In a way, Still Life became a kind of antithesis to a world where people tell you who to pray to, what to buy into, and who your enemies should be. It’s my reaction. Still Life is my way to celebrate music from all corners…my home without borders.”

With this news also comes the release of “Lucien”,  the album’s first single. It’s a dreamy contemplative track. Listen to it above.

Still Life comes out May 13th on Carpark. Pre-order it today via iTunes or the Carpark shop. Check out the album art and tracklsit below. 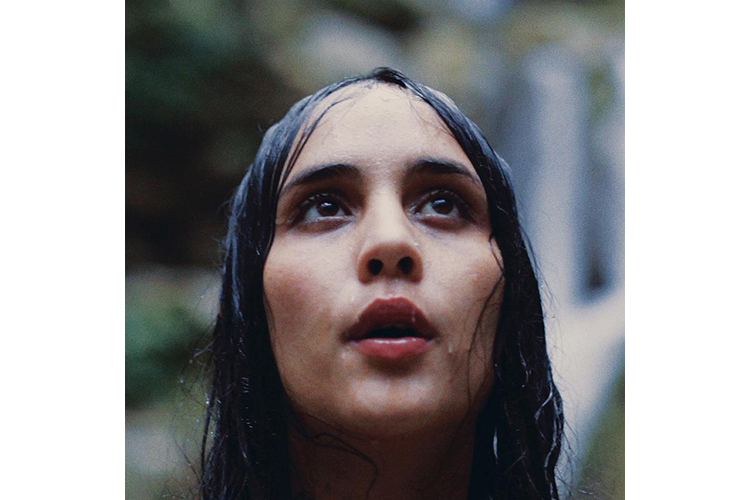