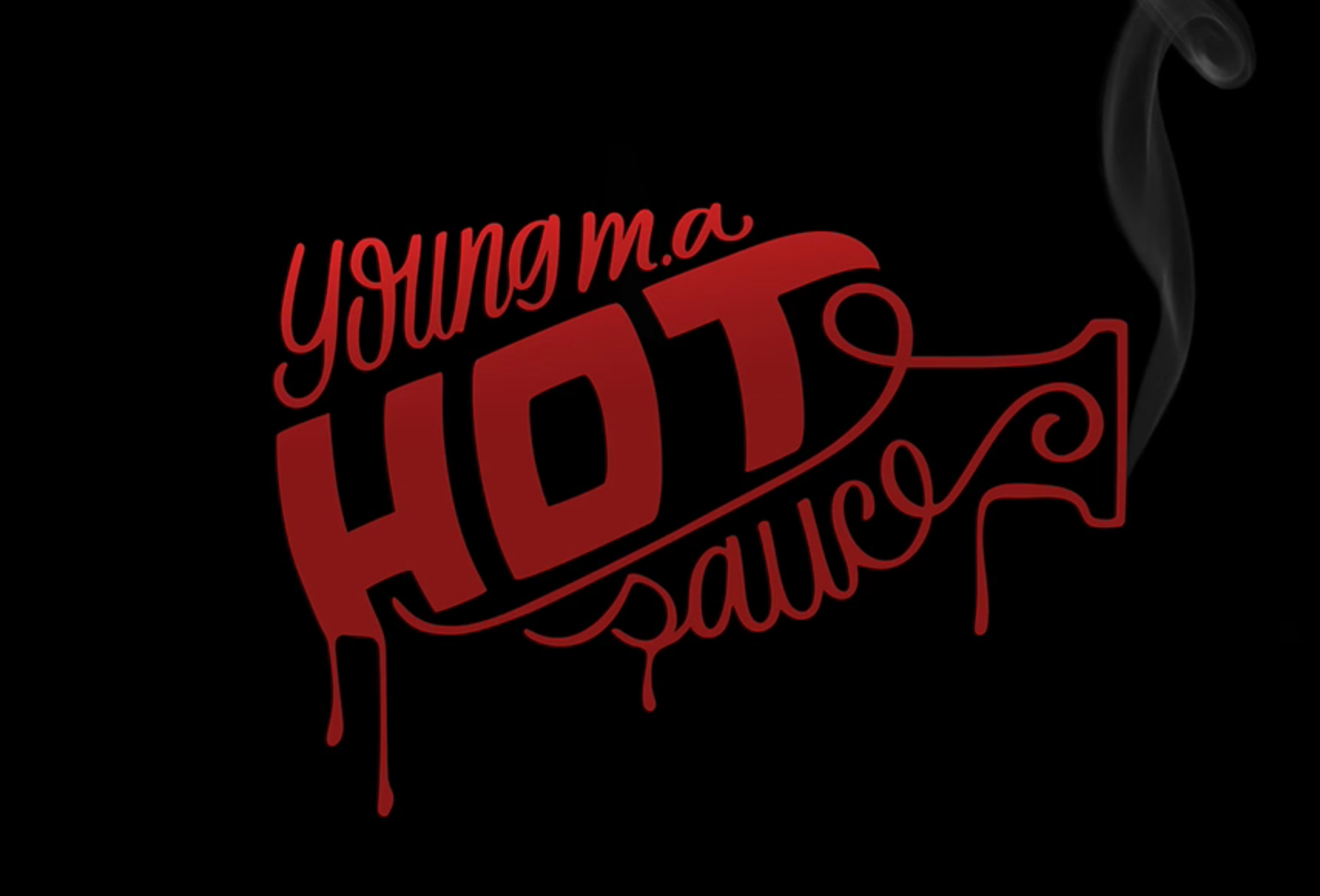 Young M.A had a really strong 2016 thanks to the success of her single, “Ooouuu.” After releasing a string of singles, headlining her own tour and announcing a new EP, the Brooklyn rapper has released another new single – “Hot Sauce.”

Produced by Showtyme on the Beat, the track is similar in structure to M.A’s previous singles and features similarly hot bars over some nice production. Young M.A is still giving off that old school 50 Cent vibe and we’re okay with that.

Listen to “Hot Sauce” above and look out for the Herstory EP later this month.