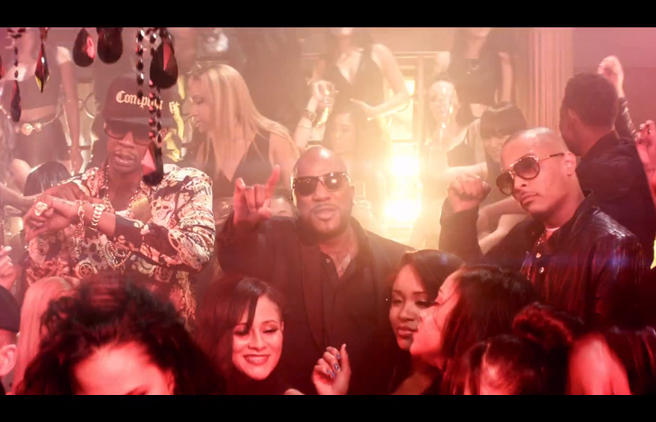 I am going to be straight up here and admit that this song is number one on my playlist right now. Young Jeezy drops the official video for his 2 Chainz featured track “R.I.P.” which as mentioned above is being played everywhere these days! The video was directed by TAJ at the Greystone Manor in West Hollywood and features a variable who’s who of rapper cameos including T.I., Ludacris, Nelly, Big Sean, Snoop Dogg, Trey Songz, E-40, Warren G, DJ Drama and more.