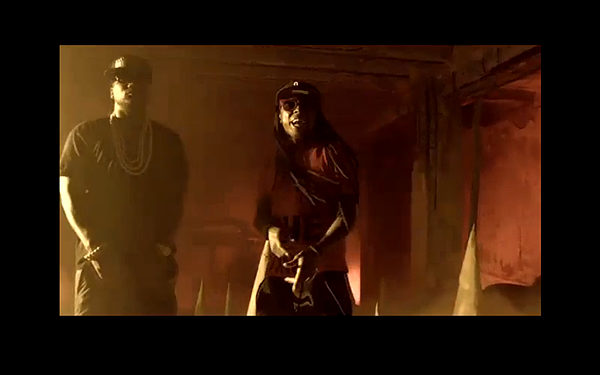 This video for “Ballin'” from Young Jeezy for his oft-delayed album TM103 plays more like a clip from a film than a music video in this 6 minute clip. The video was directed by Colin Tilley,who basically said “Stay tuned for some crazy acting by Jeezy, he went crazy.” Cool. Lil Wayne also make an appearance in the video.

Watch “Ballin'” and a behind the scenes “Making of” the video below. Enjoy.