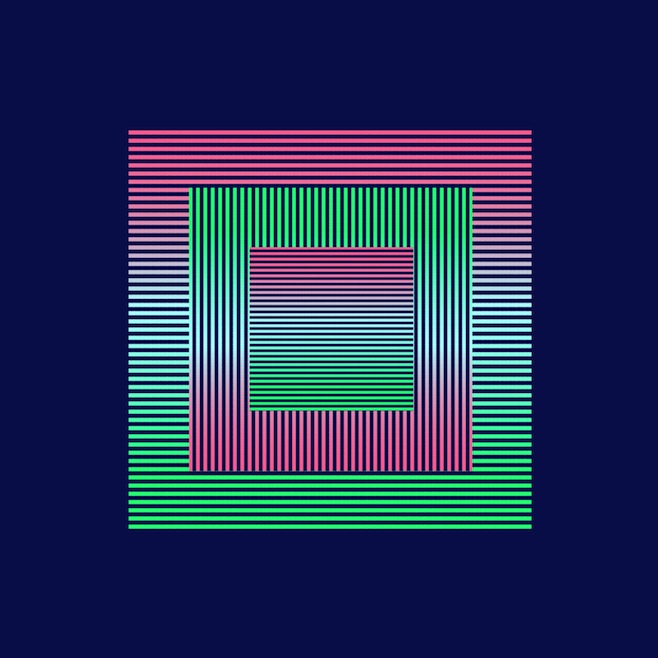 Montreal’s beloved dream poppers Young Galaxy have announced a follow up to their last album Shapeshifting, set to drop on April 23rd via Paper Bag Records. It’s titled Ultramarine and was recorded with former band member Dan Lissvik who has produced on the past few records.

Watch the album preview below and stay tuned for more.