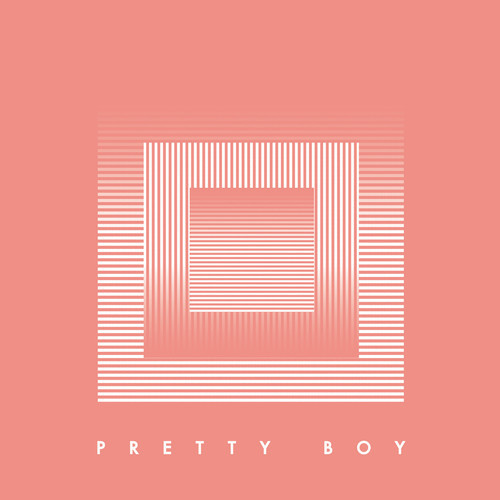 We shared news of Young Galaxy’s forthcoming album Ultramarine a week or so ago and they’ve just released the first single off the album, dropping on April 23rd via Paper Bag, called “Pretty Boy.”

We’ve got a sweet spot for this Canadian band, and we’re loving the new direction for the album so far on this track, which is no doubt due to producer Dan Lissvik.