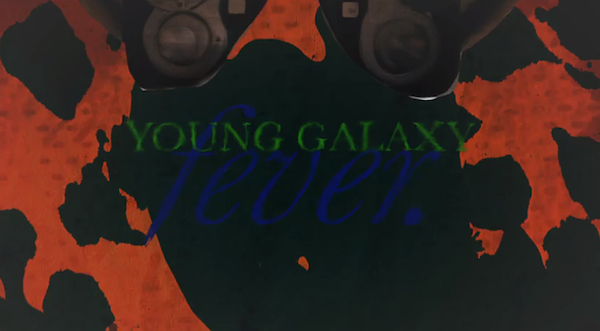 For the second week in a row, Young Galaxy has released another for gorgeously illustrated new video, this time for their Ultramarine track “Fever.” When we first listened to the album this track wasn’t a stand out favourite, but once we heard them play it live, we realized the appeal and were hooked on it, just like the rest of the album.

This clip follows a young girl on a wacky journey which looks like it’s set in Toronto (spotted: TTC Streetcar), illustrated by the talented Gaëlle Legrand and directed by Christopher Mills.