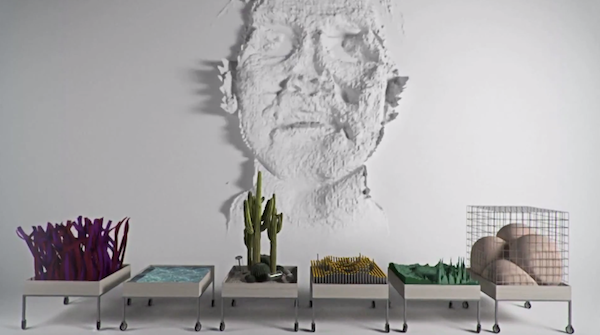 Young Galaxy has been riding an awesome wave since they released their fourth full-length record Ultramarine to critical acclaim earlier this year and they’ve just dropped a new video for “Fall For You” which of course features an awesome concept.

They describe the Nic Hamilton directed video as, “a series of colorful, synthetic elements sung by a synthetic face,” in the video description. Watch the clip below and catch them in Toronto later this month!