Young Galaxy “Crying My Heart Out” 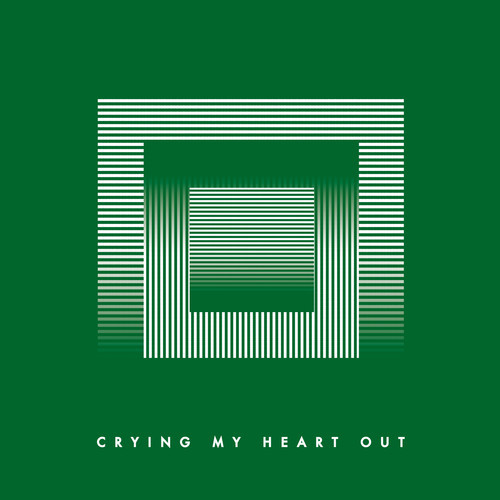 After being shortlisted for the Polaris Music Prize Young Galaxy have announced they’ll be releasing a b-side of their latest album Ultramarine on September 24th via Paper Bag Records in addition to a huge lot of  North American tour dates. The deluxe edition of the album will also include the below track “Crying My Heart Out” which will be available digitally on August 27th.

Give a listen, check out the double disc track list and tour dates a look below as well.