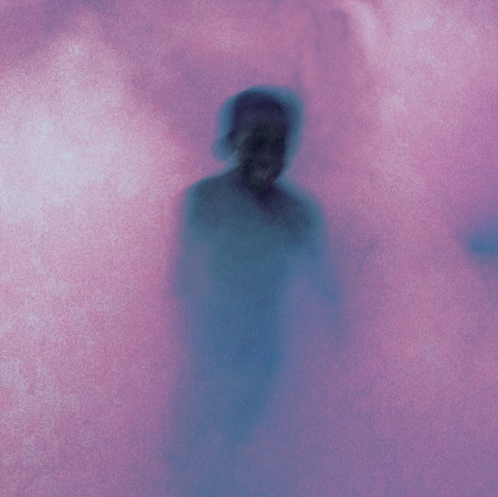 Hot on the heels of Young Fathers Mercury Prize win earlier this fall, they’ve released a new track called “Soon Come Soon.” According to the press release, the song was born inside a “corporate, brown brick Los Angeles building, low and flat, under the dirty blue of the western precipice, amongst the death trade military complex and the Hollywood propaganda machine.”

“Soon Come Soon” is a poppier tune that’s not part of an album (sadly, in case you were hoping for more in addition to their break out album Dead), though it is a rather catchy track, which we highly recommend you take a listen to below.