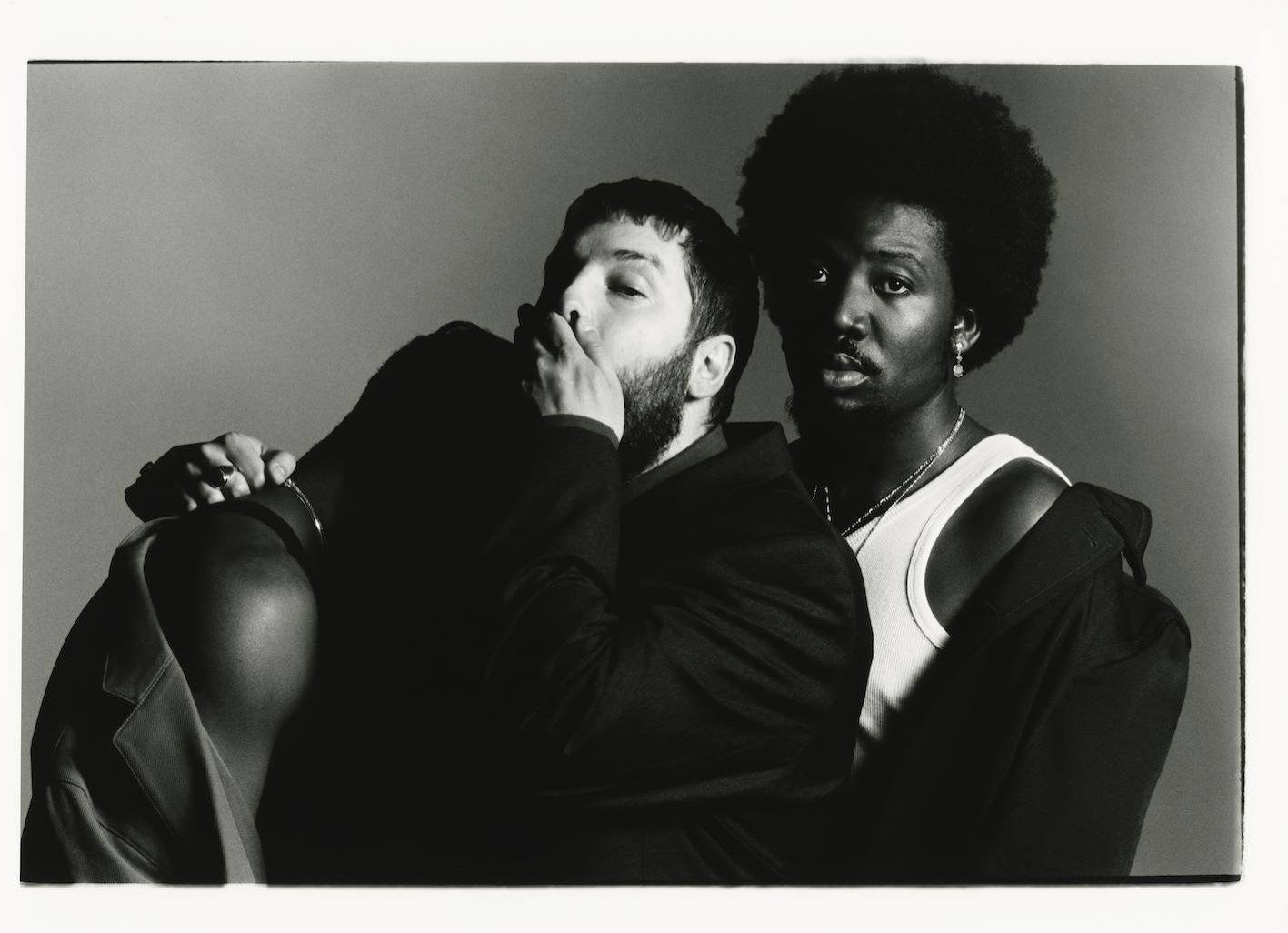 Young Fathers are back with new music for the first time in 4 years. Following the 2018 release of their delicious third album Cocoa Sugar, the Edinburgh trio (made up of Kayus Bankole, G. Hastings, Alloysious Massaquoi) have returned with “Geronimo”, a wholehearted reunion that sounds like a hug in the wind. The Mercury Prize-winning act (taking the prestigious prize in 2014 for their debut Dead) explains the new stand-alone single as such…

“A good time trying. That’s what Ma said, she was smiling, but it was meant as a warning.

It’s the tenderness in toil, we had expelled a bunch of stuff with a lot of drive and wilder energy beforehand but this one had focus. It widened the scope again for us personally, that’s where the real high comes from. We grew another arm. We surprised ourselves.

So coming back with a track called ‘Geronimo’ feels quite fitting. Just the 3 of us again, but still in a fucking basement.”

Listen to “Geronimo” above and add it to your fav streaming service here, out now via Ninja Tune.

Check out our tender interview with Young Fathers from 2016, here.