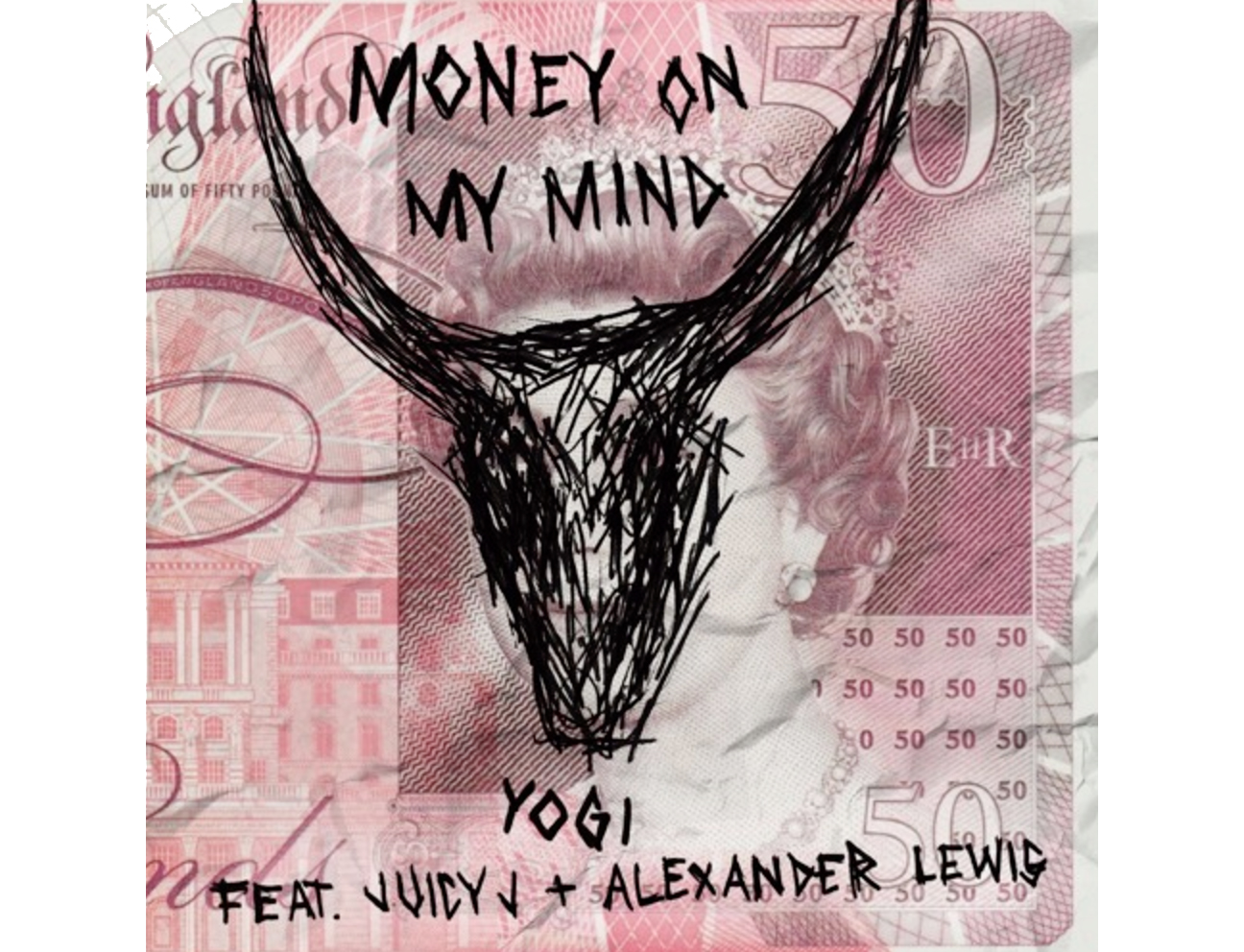 London-based producer Yogi has joined forces with Juicy J and Alexander Lewis for his hard-hitting new track, “Money On My Mind.”

Listen to “Money On My Mind” featuring Juicy J and Alexander Lewis below and cop a free download here.