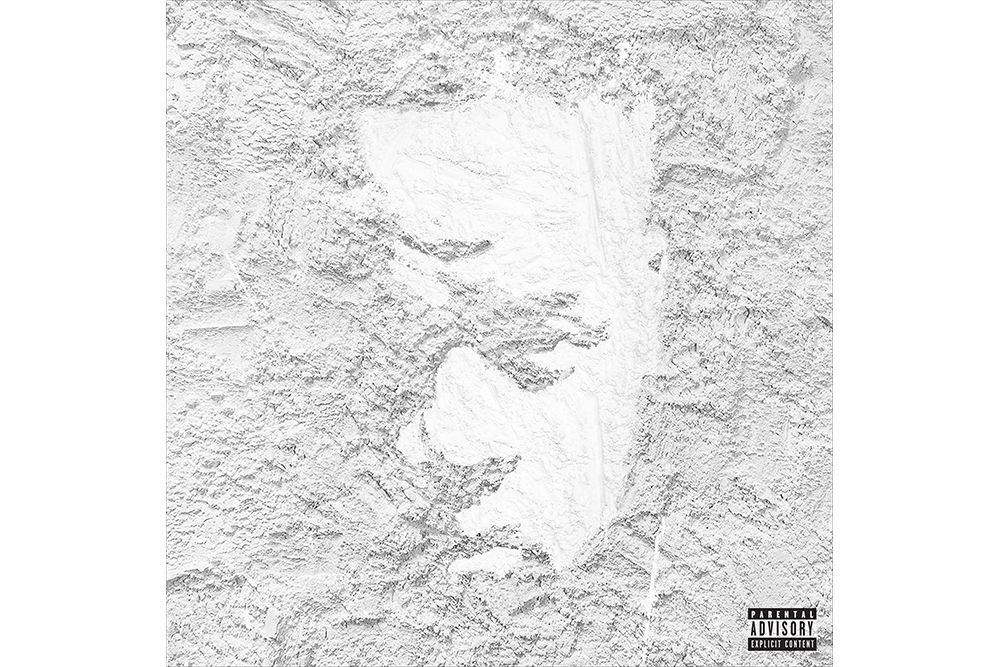 It’s a good day for Yo Gotti! After singing to Jay Z’s Roc Nation earlier this morning, the veteran rapper announced a new album, and  unleashed his star-studded single “Castro.” The track reunites Gotti with the G.O.O.D. Music crew including Kanye West, Big Sean, 2 Chainz, and Quavo. The track will appear on White Friday, which is scheduled to drop on December 23, with appearances by Kodak Black, DJ Khaled, and more.

Listen to “Castro” and peep the tracklisting below.