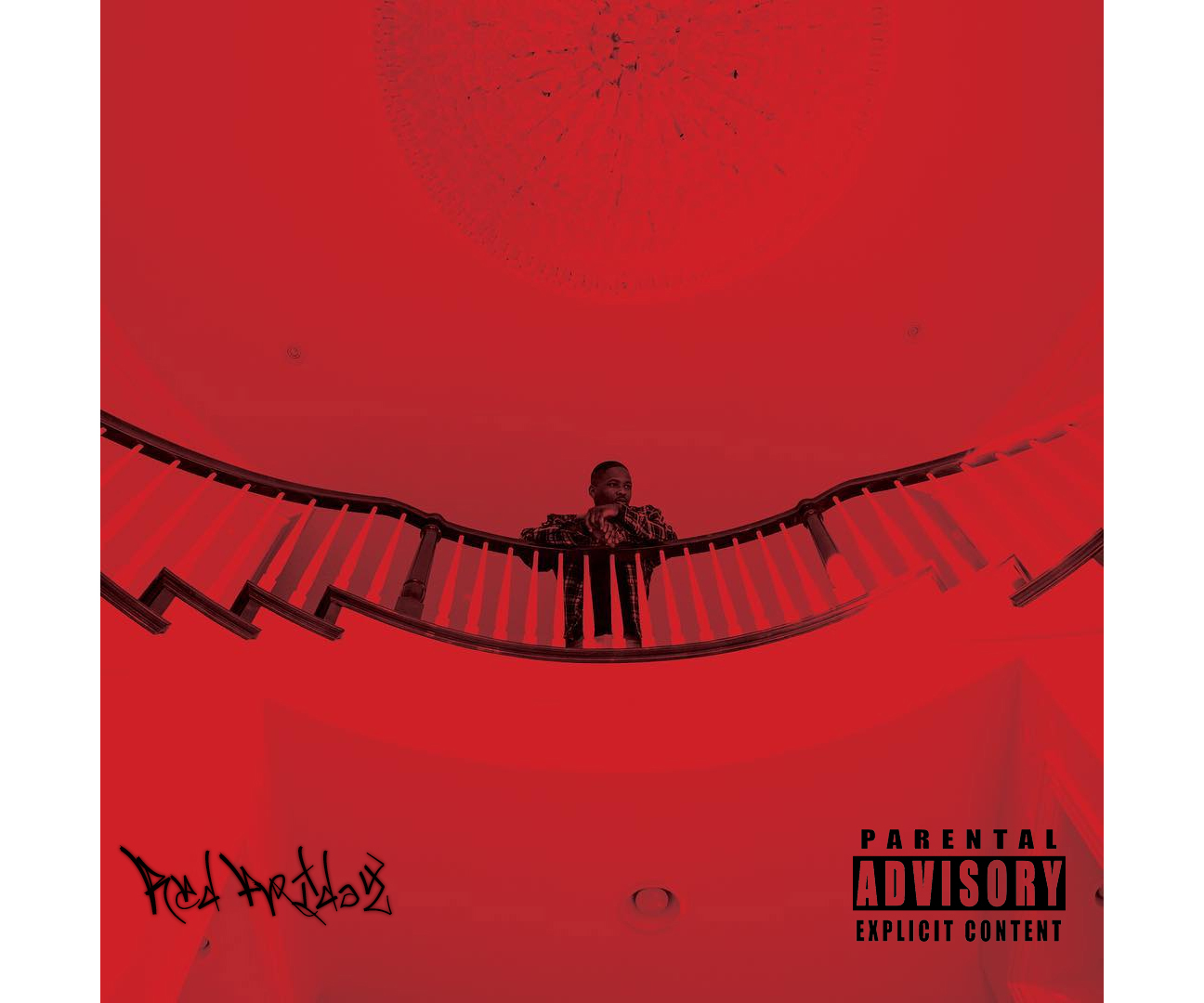 After finishing the Fuck Donald Trump tour and teasing a new project for weeks, California rapper YG has dropped his Red Friday mixtape.

The new mixtape is comprised of eight tracks and features crew members RJ and Mitch. Rising Atlanta rapper 21 Savage is also featured on the track “I Be On.” YG previously indicated that this mixtape would also be released as a CD retailing for $100 USD.

Take a listen to the mixtape below.