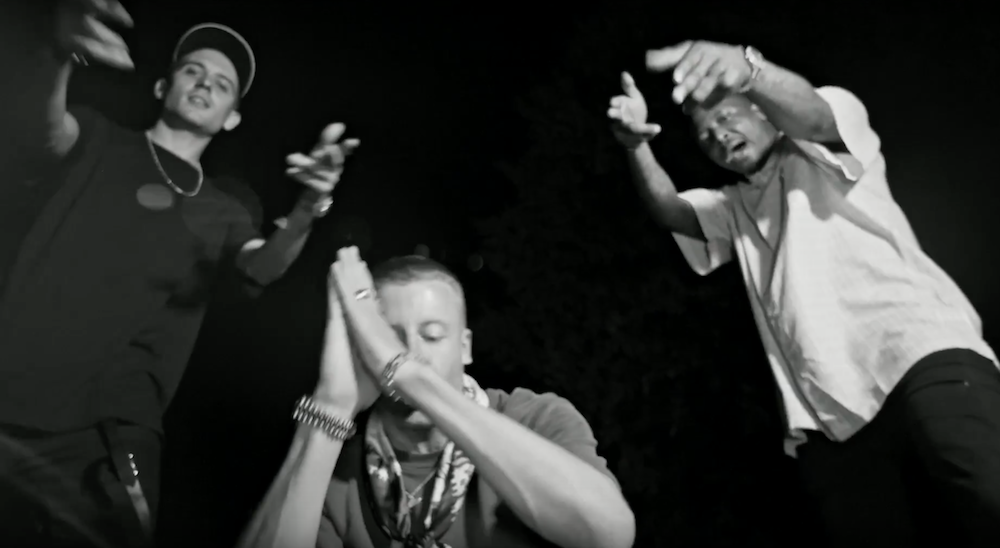 YG’s initial attempts to record a video for his anthemic track “Fuck Donald Trump” (featuring fellow LA rapper Nipsey Hussle) were foiled by LAPD but it appears that the remix has finally received the visual treatment.

YG has shared “Fuck Donald Trump: Part 2,” the accompanying video to the remix of the track featuring verses from Macklemore and G-Eazy. The video follows a similar structure to that of the planned original – protestors and members of the anti-Trump collective sharing choices words for the presidential candidate.

Check out the video for “Fuck Donald Trump: Part 2” above.