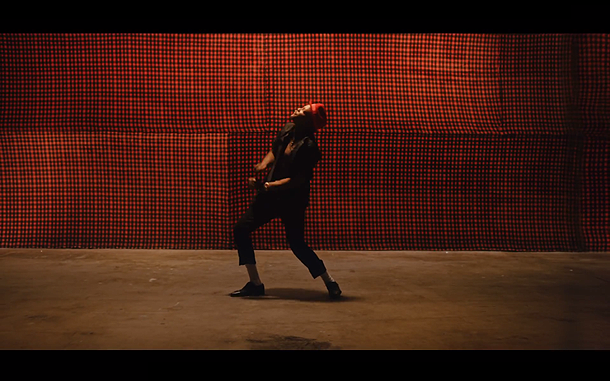 Fresh off dropping his new album and soundtrack Blame It On the Streets, Compton’s own YG drops the official visual for his DJ Mustard-produced track “2015 Flow.” The video features YG all dressed up, dancing in the shadows while Mustard makes it rain from a chair he’s lounging in. YG had originally “leaked” the track after being “snubbed” by the Grammy’s. Watch below.