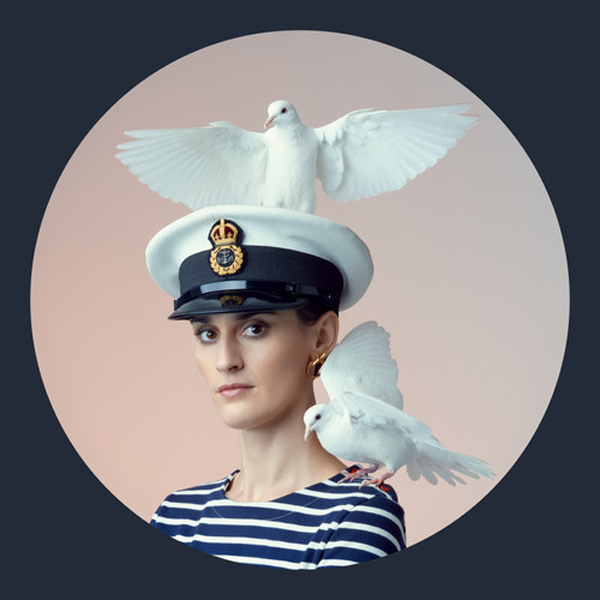 Yesterday French electro band Yelle released a new track via their Facebook page. The track, which is all in French, is titled “L’Amour Parfait” and will feature on the upcoming EP that will be released on February 11th on iTunes. The song features a deep, dubstep-esque beat which was produced by group members GrandMarnier and Aeroplane, with the low-pitched voice was by Nadia Phillips.

On the fashion side of things, in the album art above Yelle is wearing the limted edition Kitsuné x Petit Bateau sailor-striped shirt which celebrates Petit Bateau’s 120th anniversary.

Listen to “L’Amour Parfait” below.