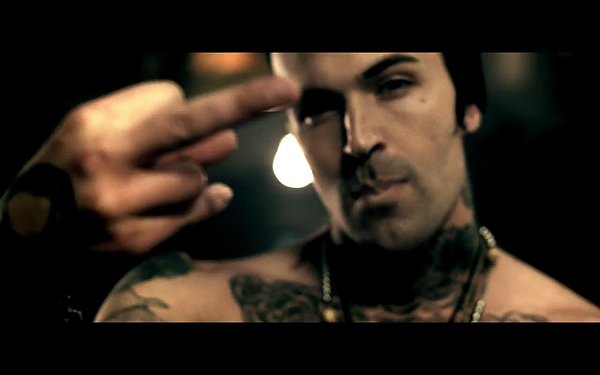 Recent Shady Records signee Yelawolf has dropped the video for “Daddy’s Lambo,” the Drama Beats-produced track from last year’s Trunk Muzik 0-60. The video is pretty much what you would expect from a song called “Daddy’s Lambo” but the track is pretty dope and shows just how much talent Yelawolf has. Fellow rapper Paul Wall even makes a cameo as the chop shop owner, video. Stay tuned for Yelawolf’s Shady Records debut Radioactive to come out sometime this later this year. Enjoy.