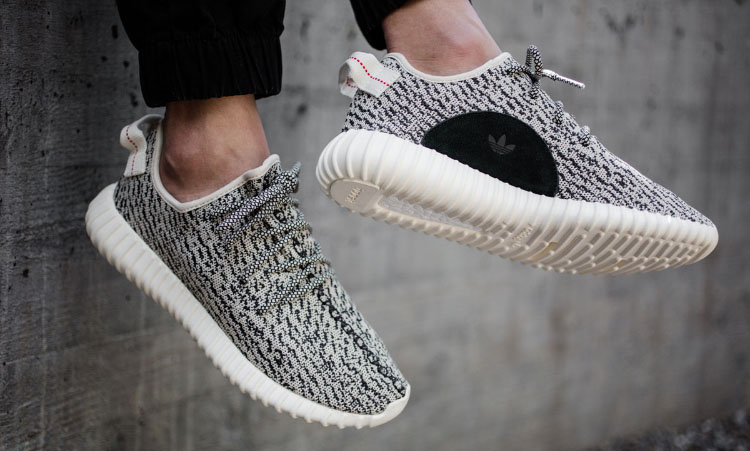 Add this to your calendar: the adidas Yeezy Boost 350s are confirmed to drop (again) on June 11th, according to a tweet by adidas Originals.

Specific details haven’t been released yet, but we’ll update as soon as we find out the time of the drop and lists of retailers carrying the re-release. Check out the list of cities receiving the drop below and stay tuned.