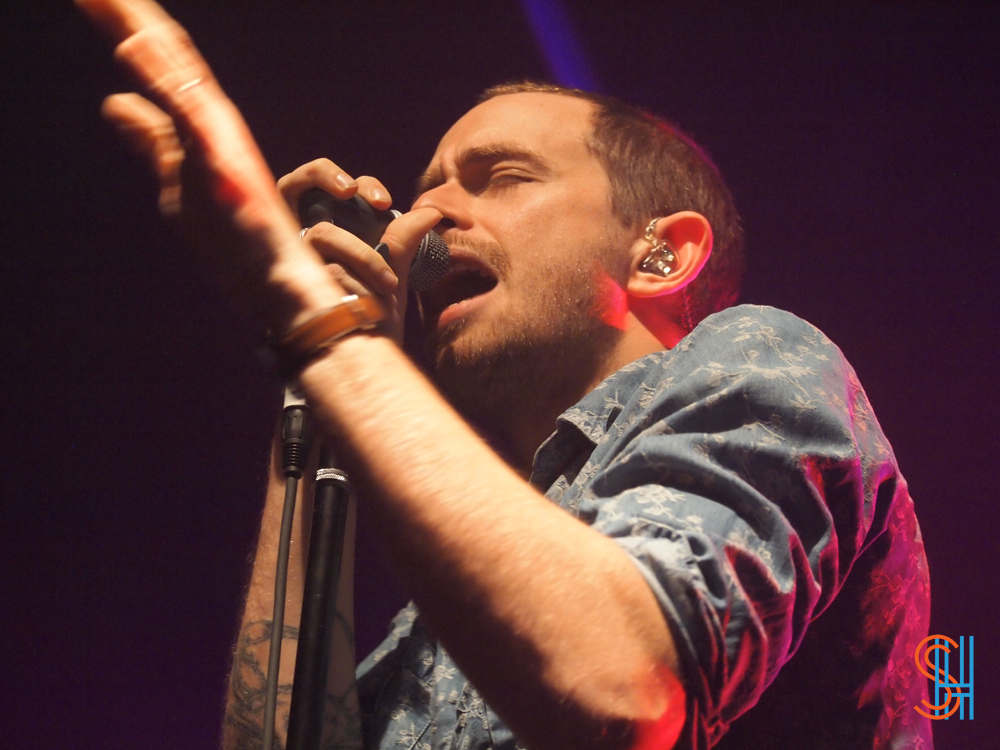 On Friday at Toronto’s Danforth Music Hall, Yeasayer brought their long awaited third album Fragrant World to life with an incredible light show. We first learned about their new set design when we interviewed lead vocalist Chris Keating back at Osheaga Music Festival in Montreal last summer, and they debuted it on Late Night With Jimmy Fallon at the end of August. It seemed kind of wild to postpone a tour just to accommodate lighting effects, or rather, arranging transportation for them, but let me tell you, it was well worth the wait, and we’ve gained way more respect for them as artists because of it.

They played a perfect mix of tracks from 2010’s Odd Blood and 2008’s All Hour Cymbals, which the near sold out room went wild for, and nearly all the tracks from Fragrant World. Their custom-built lighting set flashed animation over certain LED certain screens all perfectly fit together like metallic tetris, while orb-like stands and props reflected the bands pedals, becoming a focal point of their own. Guitarist Anand Wilder took a more leading roll with the vocals than Chris Keating this time around, which was a nice change from when we saw them back at Osheaga.

Yeasayer has always put on an amazing live show, but it appears they have hit a high, on this third album with complimenting set, and we’re really excited we got to experience it live. Who knew LED’s could hold as much power and presence as this amazing band.

For all those who missed out, take a look below at our photos. 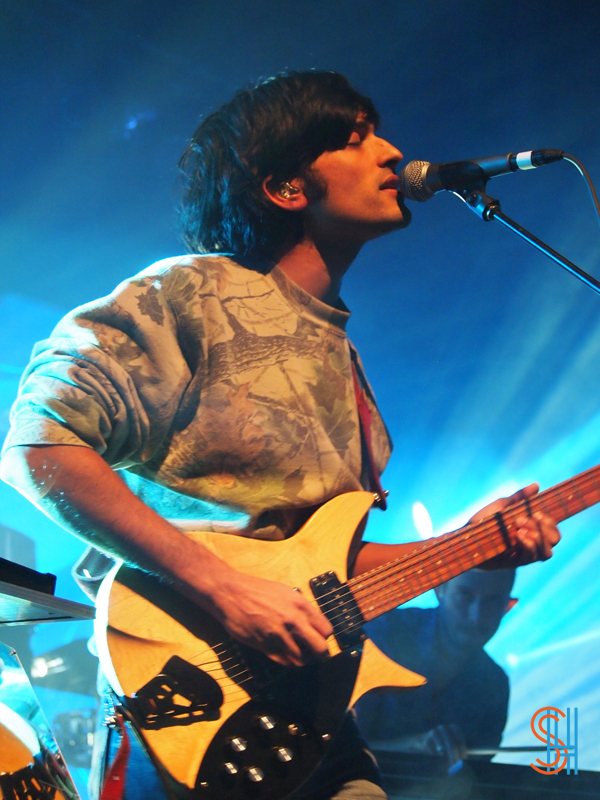 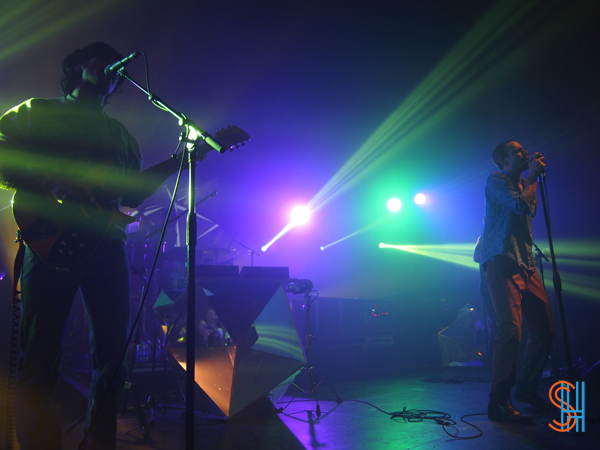 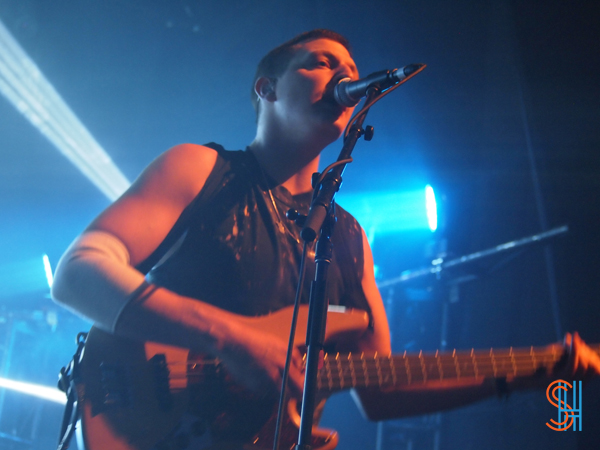 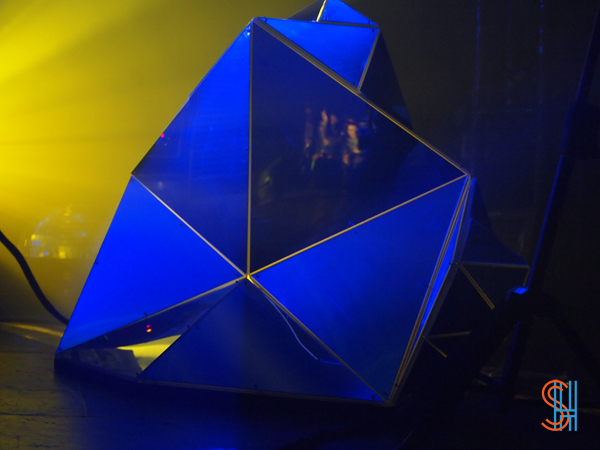