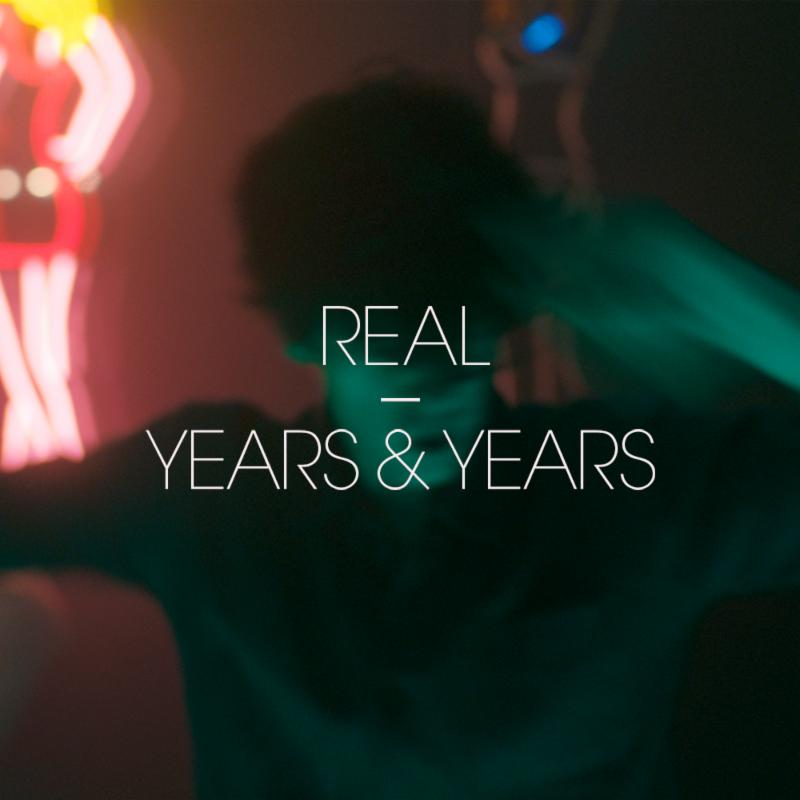 London electronic pop group, Years & Years, have just dropped a music video for their single, ‘Real’ which will be released via indie dance powerhouse, Kitsuné on February 17. It’s a slow-burning groovy track, equipped with soulful soaring vocals, infectious claps, and an expanding synth and bass bliss. Frontman and keyboardist, Olly Alexander, may be easily recognized by those who were keen followers of UK hit TV series, Skins, as Cassie’s stalker. He was also in the recent critically acclaimed film “God Help the Girl” that created quite a buzz at Sundance this month. Does everything this boy touches turn golden? Check out the video below and you may also recognize Ben Wishaw from UK TV series, the Misfits, showing off some of his impressive dance moves.