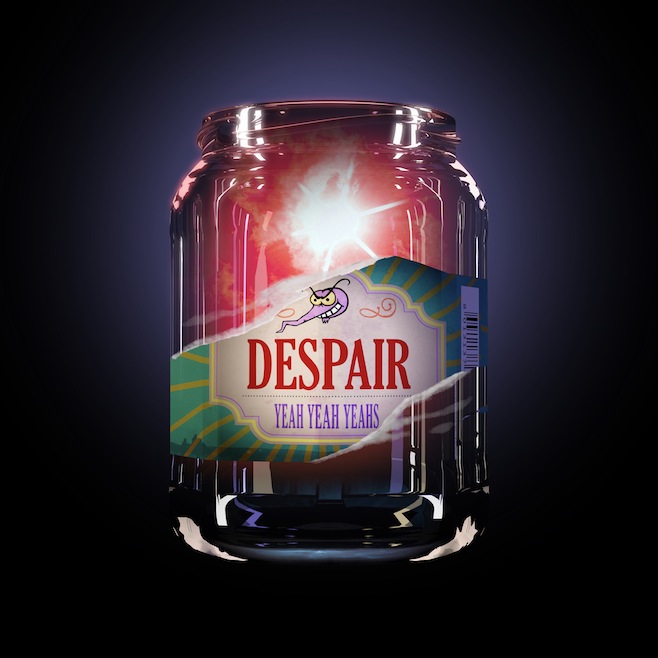 Following Yeah Yeah Yeahs high energy video for “Despair” shot at the top of the Empire State Building, the track got into the hands of the bands good friend David Sitek of TV On The Radio, Federal Prism, and Maximum Balloon, resulting in an interesting remix that is somewhat more orchestral.

It’s titled the “David Andrew Sitek vs. Otis Pear Remix” because when you say Otis Pear out loud, it mimics the track title. Cute huh!?

Give a listen to the remix which is streaming over on Pitchfork.