YACHT “Works Like Magic” + EP ‘Where Does This Disco?’ 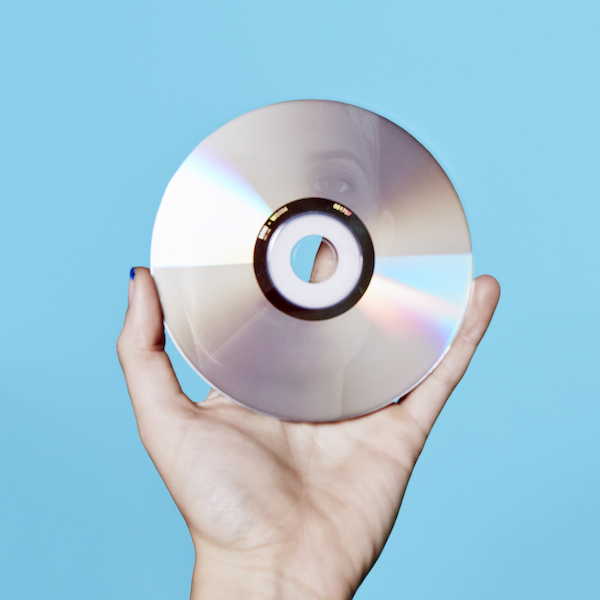 Our favourite LA weirdos YACHT have thankfully announced a forthcoming EP Where Does This Disco? set for release on November 11th via Downtown Records. And when we say weirdos, we should preface it by saying these weirdos are beautiful and extremely talented.

If you haven’t yet heard it of YACHT you better listen the fuck up. They performed with Classixx at Coahcella among many other cool guest appearances, and make a point to involve themselves in a lot of other rad artist stuff. They’ve also release another new song called “Works Like Magic” which you can hear below.

Get to know them now below if you don’t already and be sure to pick up their album com November.

Where Does This Disco? Tracklisting: