YACHT “Party at the NSA” 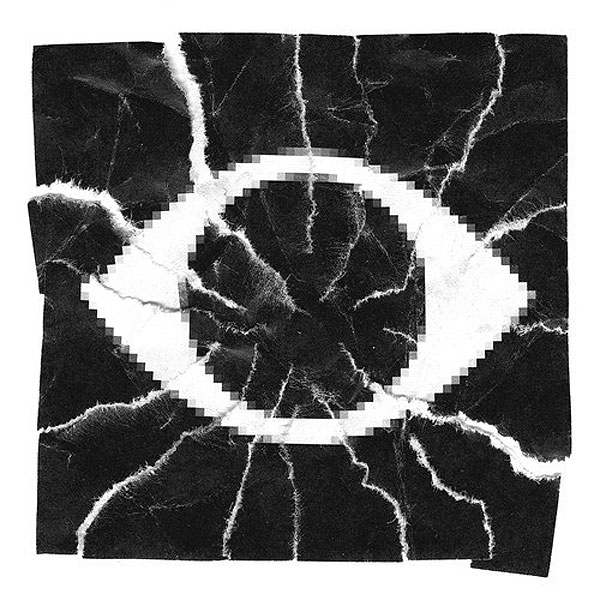 In response to the recent allegations that the NSA has been undertaking unwarranted surveillance and wiretapping of U.S. citizens, Art-Pop band YACHT has released a new single. Appropriately titled “Party at the NSA,” the duo is donating 100% of the sales of their track to the Electronic Frontier Foundation, a nonprofit leading the fight against the NSA’s illegal mass surveillance program. The song features a guitar solo from Marc Maron. Listen to “Party at the NSA” below and if you like what you hear, purchase it in a pay-what-you-can fashion here.