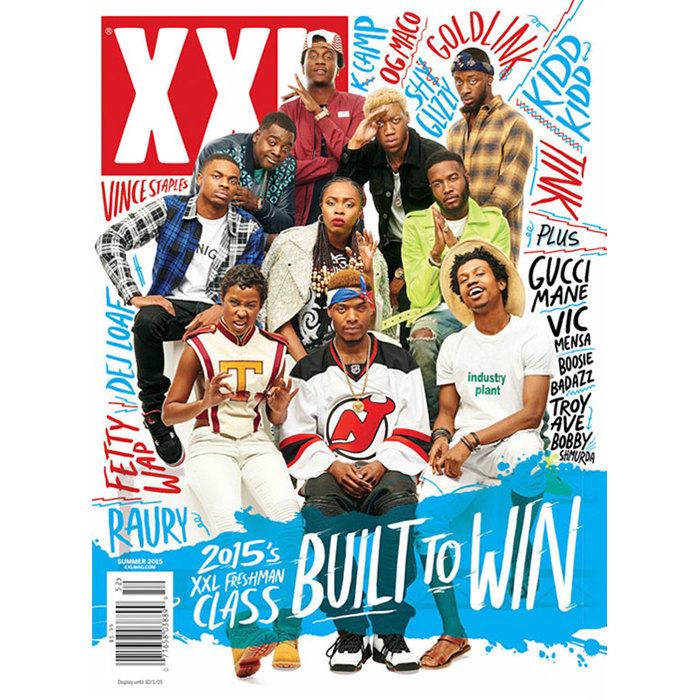 The process of selecting the list took over eight months and culminated a day-long event, including a series of interviews, photoshoots, freestyles, and cyphers hosted by DJ Drama. The entire XXL freshman class will be performing live at the Best Buy Theater in New York City on June 30 and at L.A.’s Club Nokia on July 13.

The issue hits newsstands June 30, but in the meantime go behind the scenes of the cover shoot with the video below.