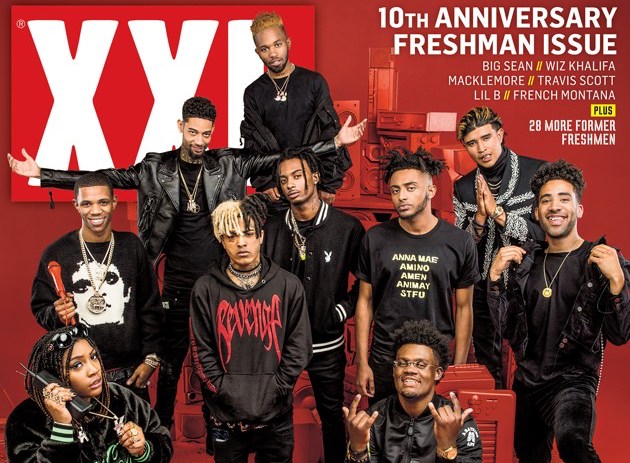 XXL Magazine has revealed the cover for its 10th Anniversary 2017 Freshman Class issue and along with it the annual curated roster of up-and-coming hip hop artists.

Watch the official announcement video below.