Last week we took a quick jaunt over the pond to merry ol’ England to experience all the wonders and fun of Xbox’s new, upcoming racing video game Forza Horizon 4. Coming October 2 exclusively for Xbox One and PC, this is the fourth game in the series and is set in an open world modelled after Great Britain. To fully appreciate the import of English racing culture we headed to Goodwood Estate in the south, one of the centres of English racing, to get our hands on the game, as well as experience some exciting Forza Horizon 4 moments IRL. 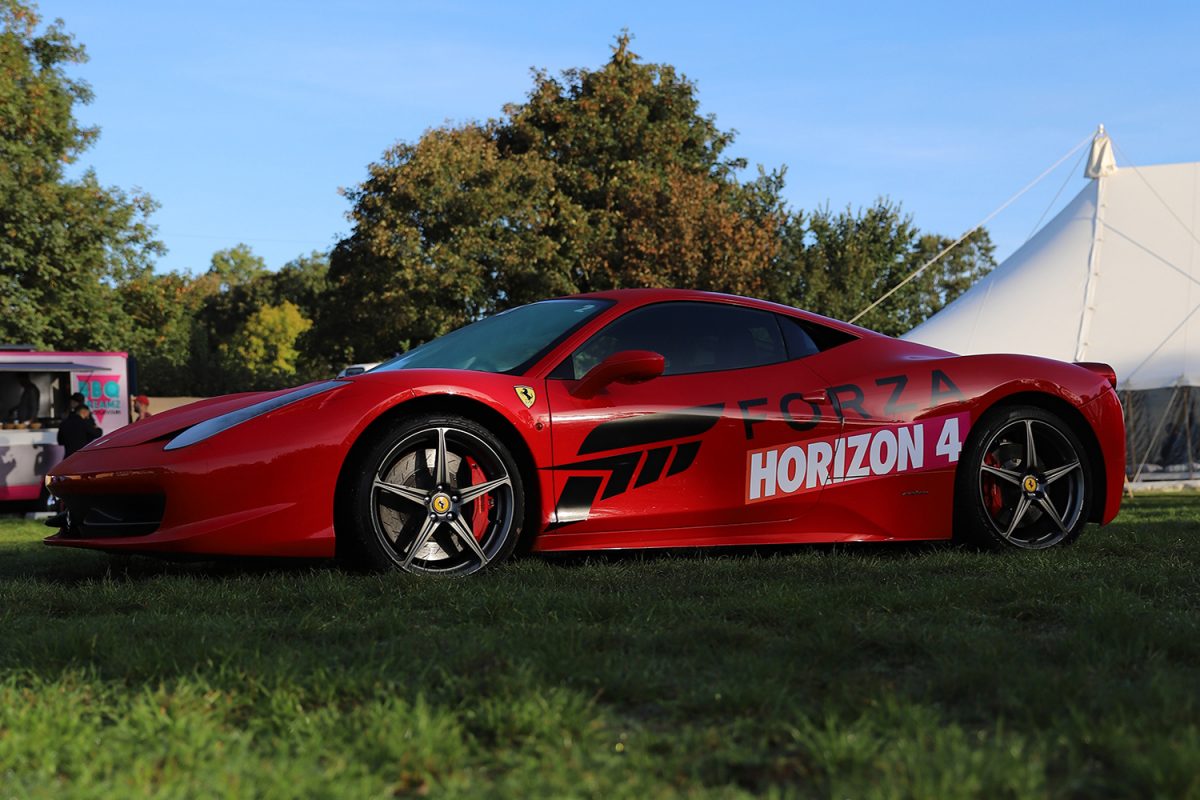 With the game being set across the UK, the developer Playground Games have taken full advantage the unique weather and terrain the island has to offer. In a new twist for the series, and following in the footsteps of the always updating first-person shooting sensation FortNite, FH4’s seasons will change each week for all players across the game. Days that turn into nights, seasons change, and the map is scattered with events, and racing challenges that utilize the different racing disciplines and car types, like cross-country, dirt, drag, rally, street, road, etc.

Aside from being able to increase your skill and level up each one of these driving disciplines you also gain points as an artist, a photographer, a car tuner, a car collector, and more. Essentially everything you do in the game has its own separate levelling system which as you go increases your ‘audience’ number leading to even more cool things being unlocked. It’s a handy little reward system that keeps you the player enthralled in the game, especially in an era of nonsensical microtransactions (in-game purchases that generally allow you a competitive advantage) FH4 has none. 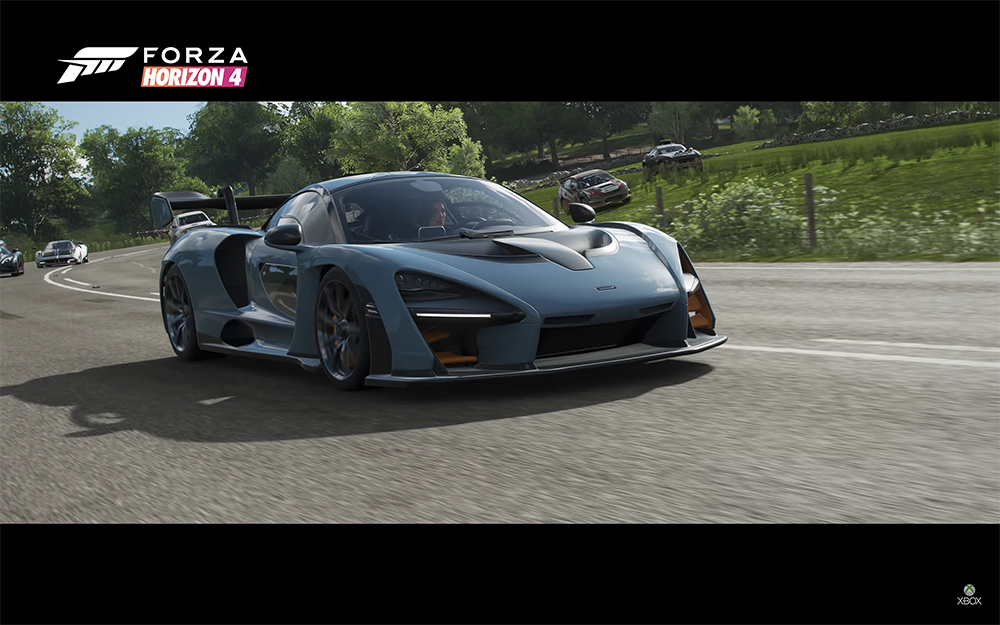 If racing through the seasons in all the coolest cars you can imagine still isn’t enough to keep you gripped, Playground Games has also added fun little activities aimed to assume and distract like tag and zombie (tag), as well as you can start a business by renting out your pimped out supercars or allowing people to download your designs for their cars.

The entertain value of Forza Horizon 4 is so high that it is not hard to see why it has been Xbox’s best exclusive series for years now. Aside from the (obviously) stunning visuals, the gameplay is easy to pick up and instantly fun! Watch the trailer below and if it tickles your fancy pick the game up October 2nd and we’ll see you on the road!