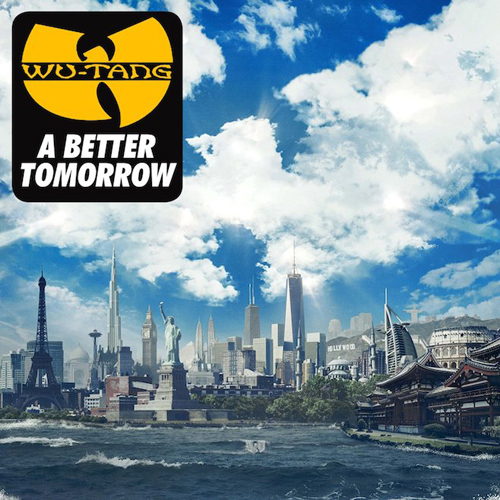 Wu-Tang Clan have released the video for their new title track from their A Better Tomorrow album. title track. The video was made “in the hopes of inspiring change and promoting unity throughout the world,” and features scenes of protesters in Ferguson and New York reacting to the deaths of Mike Brown and Eric Garner. The video also includes President Barack Obama’s reaction to the events and closes with a list of people who were reportedly killed by police. It’s pretty powerful. Watch below.